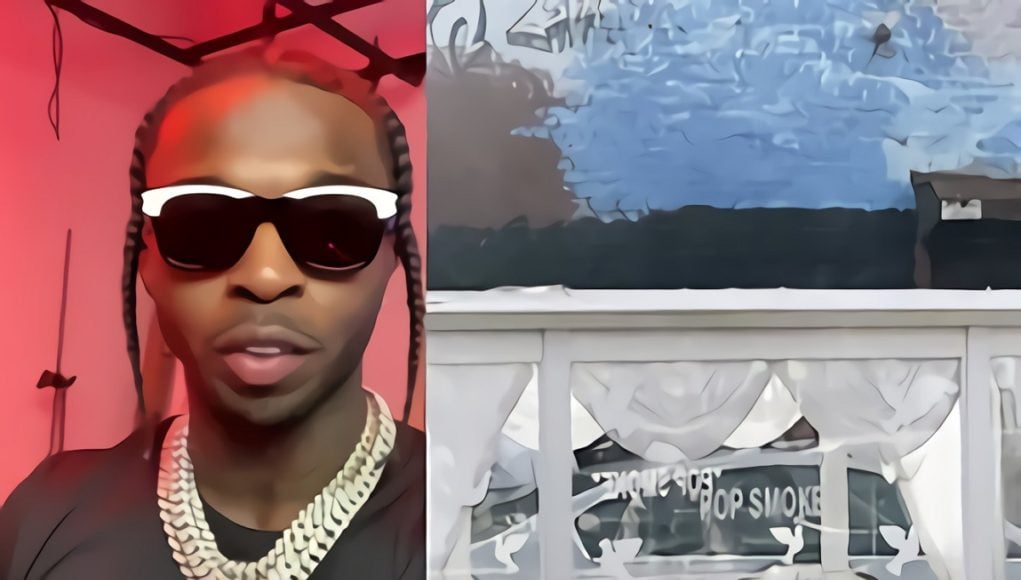 Grave theft and grave vandalism are some of the most disrespectful things people can do to a deceased person, and unfortunately hip-hop legend Pop Smoke became a victim of these heinous crimes. Viral photos from TMZ show Pop Smoke’s grave was destroyed, and someone tried to steal Pop Smoke’s dead body.

Who Vandalized Pop Smoke’s Grave and Tried to Steal his Dead Body?

At the moment it’s still unknown who the suspects behind this disrespectful act are. It could be some of his enemies, or it could also be crazy fans trying to get up close and personal to his dead body.

Take a look at this sad picture of Pop Smoke’s grave broken into.

This situation reminds us of the time Chicago goons crashed their dead enemy’s funeral, and stole the casket with his dead body inside it.

How Much Prison Time Can You Get for Grave Theft and Grave Vandalism?

In many states robbing a grave can land you in prison for up to 20 years high end, or three months on the low end. In most cases stealing a dead body from a tomb is considered a Class C Felony, which usually carries a sentence up 1-10 years in prison, and a $10,000 fine.

Grave vandalism can carry a sentence of up to 6 months in prison, or a $15,000 fine in many jurisdictions. 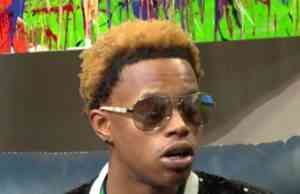 Nikola Jokic and Markieff Morris were both ejected from Clippers vs Nuggets after an altercation that started with a hard foul. In the end...