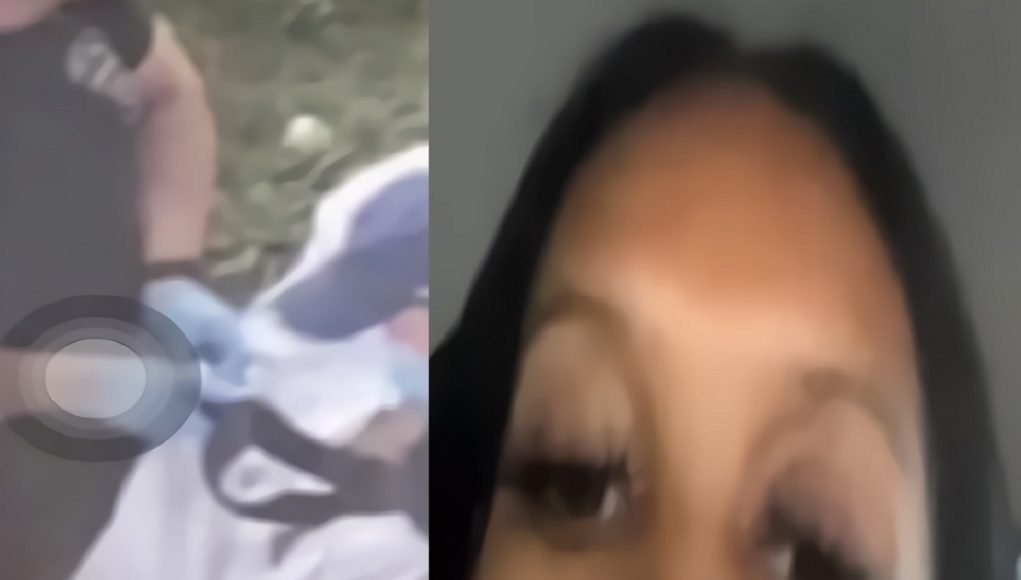 The shooting death of rapper FBG Cash in Chicago’s South Side has been ruling the hip-hop headlines. According to reports after an unknown shooter in a black Cadillac pulled up on him, he was shot dead in a shootout that ensued. Now photos of FBG Cash’s dead body have leaked, and his sister is making some bold claims about what really happened to her brother.

According to police reports FBG Cash got his car was a shooting back at his assailants before he succumbed to his injuries, and died. The 29 year old woman who was in the car with him was shot in her eye, and was last reported to be in critical condition. The leaked photos of FBG Cash’s dead body showed that he died lying face down, which could indicate he was running away before he died. The second photo below is after paramedics flipped his body over to put him on the stretcher. You can see he had several gunshot wounds near the femoral artery of his leg.

Amidst the leaked photos of FBG Cash’s dead body going viral, his sister spoke out revealing some very telling allegations about his death. FBG Cash’s sister claims that FBG Cash was set up by a woman. The woman who was in the car with him is in critical condition and could possibly die, which would suggest she couldn’t have been the female that set him up.

If FBG Cash’s sister is speaking truth, was the woman who set up FBG Cash a person that knew him or the woman he was in the car with at the time of his death? Take a listen to her emotional statement.

It really seems like the truth about the motive behind FBG Cash’s murder might be one those discoveries that leaves the hip-hop community shocked, similar to how the alleged truth about Young Dolph’s murder left people bewildered.

Hopefully FBG Cash’s sister and the rest of his family are able to get closure on what really happened some day. 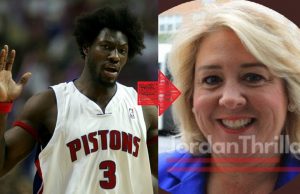 Jim Jones is heavy into fitness, but it appears he may be skipping leg day. Jim Jones'...