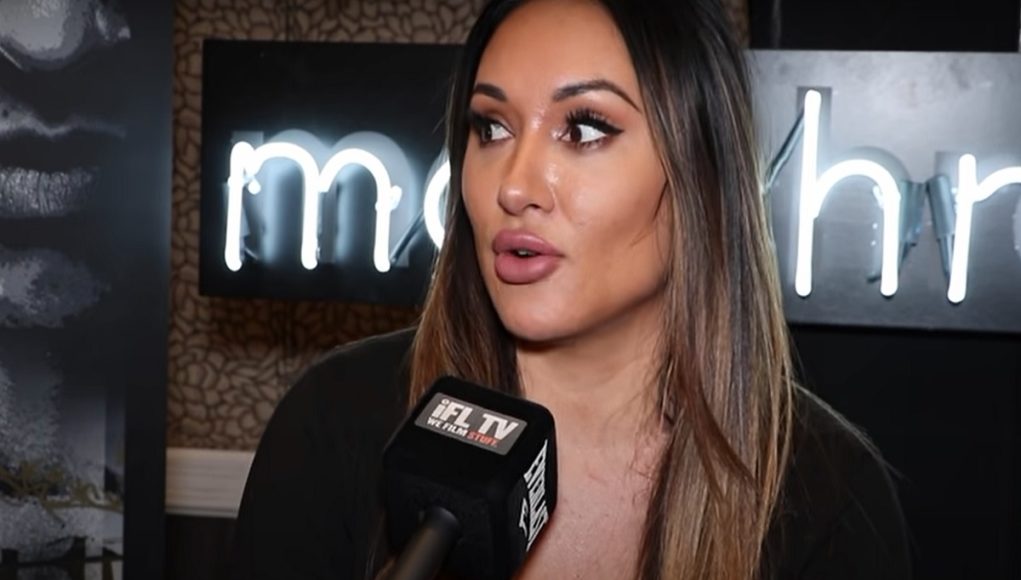 Michelle Joy Phelps not to be confused with Michael Phelps, is one of the most well known female voices in the boxing world. Her love for the sport led her on a journey that compounding with the creation of ‘Boxing Gloves’, where she works as a reporter while also being the owner. Naturally when a woman this attractive has massive clout in a male dominated sports it can lead to misogynistic comments about the true nature of her success. This led to a viral question, and an even more viral answer when a someone tried to disparage Michelle Phelps on Twitter.

How Many Boxers Smashed Michelle Joy Phelps? Details About Why Her Answer is Viral

Apparently some people believe that Michelle Joy Phelps slept with boxers to score the exclusive interviews she does. Recently when she was tweeting about an interview taking place on June 1st someone publicly asked how many boxers smashed Michelle Joy Phelps. Given that she has worked in the media world for such a long time this person should have known she’s an expert at making a question like this backfire on the person that asked it.

After the fan said, ‘how many boxers has piped you‘, Michelle Joy Phelps responded saying, ‘I’ll let you run with your imagination so you can let one out as I’m sure you haven’t been laid in ages, mate‘. That is the epitome of ether for an internet heckler. Michelle Joy Phelps told that man to go pleasure himself with his hand since he can’t get real females, that’s hilarious. It’s easy to see why he had nothing to say back.

That question was probably very offensive to Michelle Joy Phelps, because she really seems like a wholesome woman. For example in one interview it was revealed Michelle Joy Phelps is freezing her eggs, so her career doesn’t jeopardize her ability to have kids given that she is 37 years old and working harder than ever. Skip to around the 4:30 mark of the video below.

Must Read  Was Orlando Brown Hiking in Fake Manila Jordan 4's Claiming they Were $100K?

Some people are worried that since Michelle Joy Phelps technically didn’t definitively answer if she slept with boxers to score interviews that some people will use this as fuel to continue the conspiracy theory.

However, by her not outright answering the question she showed that she probably doesn’t care what people who wonder things like that think anyway. Kudos to her for shutting down that internet heckler in such a profound way. 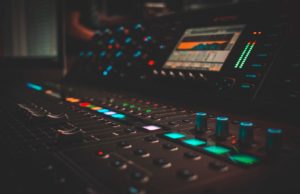 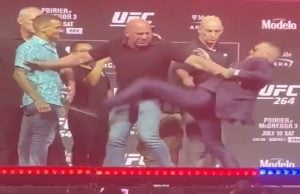 Conor McGregor and Dustin Poirier had an eventful press conference that was much more disrespectful than the...

Is life fair? For most people their day to day life consists of waking up earlier than they want, going to a job they...