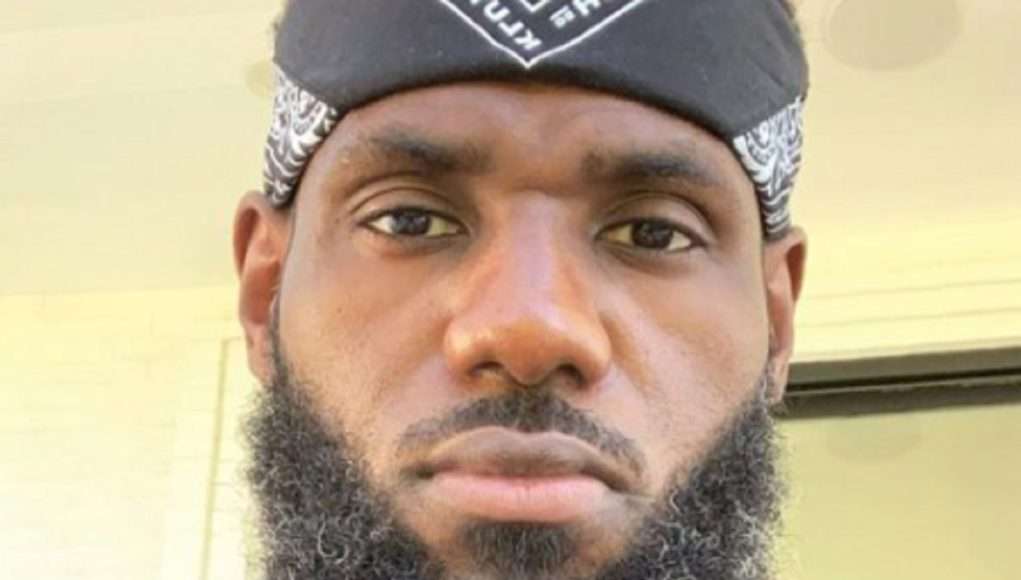 While ten points might seem like a small number, for Lebron James to appear in 1,000 consecutive NBA games while doing so is a testament to his durability and dedication.

Here is the video footage of the score that made Lebron James reach this massive 1,000 game achievement.

The bucket that made LeBron James the 1st player in @NBAHistory to score 10+ PTS in 1,000 consecutive regular season games! pic.twitter.com/lh1duHvXsL

This guy is truly the GOAT. It’s no surprise why players like Kevin Durant envy him.

Family photos are usually supposed to be harmless, but in some countries it can lead to your...
- Advertisement -

Is the COVID Death Rate Inflated? Details on How COVID-19 Deaths...

What does it mean when a Hospital says someone died of COVID? Most people would guess it... 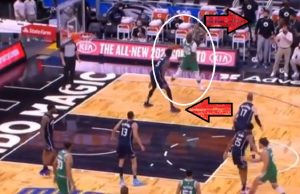 Tacko Fall is a Celtics legend on par with Brian Scalabrine, and his legend grew even more...

Charleston White has been ruling the headlines lately due to his alleged altercation with Soulja Boy, and...