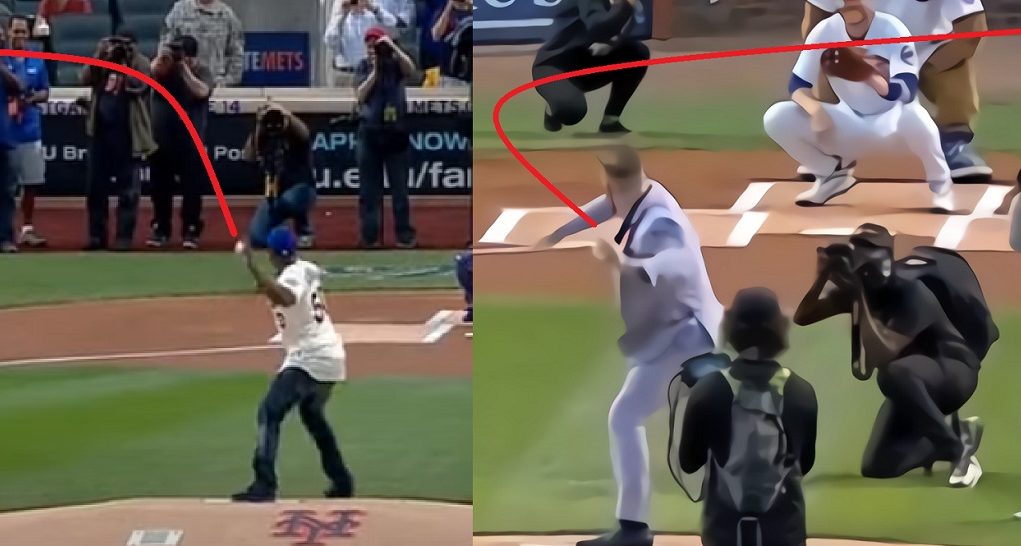 Conor McGregor’s first pitch fail happened during a Cubs vs Twins game. He appeared confident as he loosened up his arms like he was about to throw a laser, but what happened next left people around the world laughing. Conor McGregor’s pitch fail almost hit fans sitting in the stands, after going wide right.

The difference maker would be that 50 Cent had on the correct attire, in comparison to Conor McGregor’s first pitch in a suit. He has the incorrect attire excuse to lean back on.

All things point to 50 Cent still holding the crown for the worst celebrity first pitch.

The practice between Cowboys and Rams turn into the scene of what was the NFL version of a UFC Fight Card. Aaron Donald and...