Robert F Kennedy JR called out Bill Gates on Instagram for his depopulation vaccine scheme. His lengthy rant of allegations included a myriad of evidence dating back as far as 2000. He included information about Bill Gates alleged shady vaccine practices in place like Kenya.

Robert F Kennedy Jr. even went as far as to expose Bill Gates for secretly using sterilization vaccine on Kenyan women in part of a depopulation test. The women where allegedly told the vaccine was for “tetanus”.

As we know Bill Gates was on of 8 CEOs to mysteriously step down amid the coronavirus pandemic. Some people feel Bill Gates stepped down from Microsoft to invest all his time into his vaccine company.

Robert F Kennedy Jr’s Instagram post above has many pages to it, so make sure you didn’t forget press that arrow on his post to flip the page.

Mods are one of the things that makes PC gaming great. You can change any games physical...
- Advertisement - 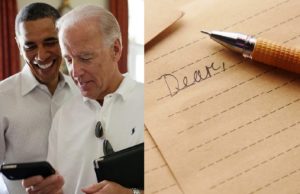 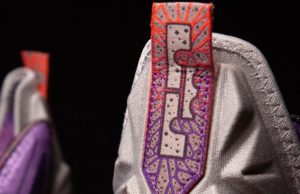