If the Conspiracy Theory that Russell Westbrook is battling depression is true, hopefully he can overcome whatever is the root cause. Perhaps his sad demeanor is a sign he won’t be returning to the Rockets are this season. 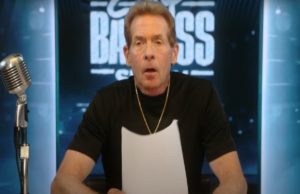 Tekashi69 and Meek Mill finally squared up after months of going back and forth on social media,... 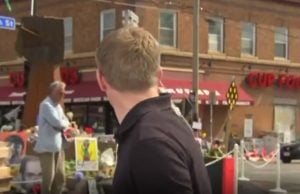