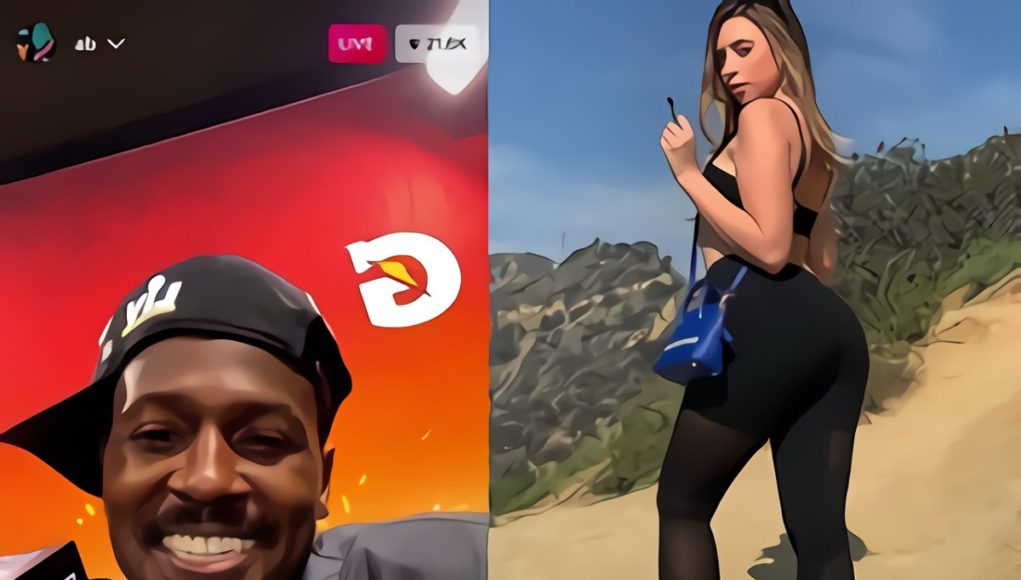 Antonio Brown is no longer in the NFL, and more details about his last days with the Bucs continue to come forth. One of the most interesting revelations was leaked text messages that may prove Antonio Brown was with OnlyFans model Ava Louise before his last game. The messages support her claim that an Antonio Brown Ava Louise $ex tape was possibly made.

To support her claims of the rendezvous that took place in AB’s hotel room, Ava Louise’s text messages to Antonio Brown leaked, which seem to show he was trying to get her to come over. The text messages could be fake, but some from back in 2018 and 2020 also leaked as well. Back then Antonio Brown tried to convince Ava Louise to go into adult films. The kicker was that she was in grad school at Rutgers, with dreams of being model. In a sense she followed his advice.

Will There Be a Blonde Louise aka Ava Louise OnlyFans $ex Tape Leak?

Going on the presumption that the Antonio Brown Ava Louise $ex tape was made for her OnlyFans, it has left some people wondering it that could have a negative impact on her. Many people are afraid the extra attention could lead to a Blonde Louise aka Ava Louise OnlyFans leak, as has happened in the past to other superstars who went viral. In addition she insinuated Antonio Brown wanted their video to leak. 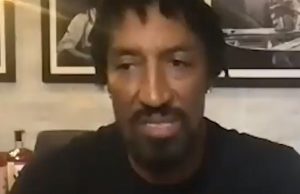 Brazilian rapper Kevin Nascimento Bueno aka MC Kevin is dead, and the circumstances surrounding his passing are very surprising. According to reports, MC Kevin...