With the government going into overdrive on cracking down on fraudulent PPP loans many people are finding themselves facing jailtime. The main reason being is that the most people who filed these fraudulent PPP loans had no idea about the true paperwork and documentation that went into securing the money through loan companies. To clarify the situation for people a tax professional named Patrice Stewart explained how FEDS are catching PPP fraud, and sending people to jail at higher raters than ever before in recent weeks.

Patrice Stewart makes many good points in the 37 minute video below, but we have highlighted some of the most pertinent talking points from the video into a list. We still urge you to watch the full video after reading through the list below, but here are some of main reasons Tax professional Patrice Stewart said people are going to jail for PPP fraud.

If you go on GoFundMe you can see many people asking for donations to help payback fraudulent PPP loans after the FEDS had caught on to them. Below is a picture of one example, and you can see many more in our article about PPP fraud GoFundMe campaigns here.

Long story short is if you got a fraudulent PPP loan, it’s only a matter of time before the FEDS come knocking at your door. 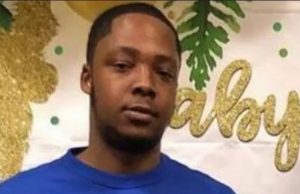 The story of a tourist killed in Puerto Rico after a drug deal is too tragic. A... 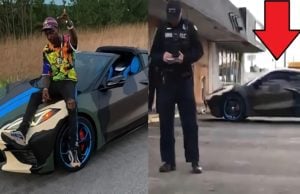 Earlier today the hip-hop world was shaken when police reported that Young Dolph is dead. According to...
- Advertisement - 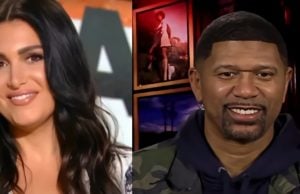