JordanThrilla
Home News Trump Supporter People Who Breached US Capitol Building Find Out They are... 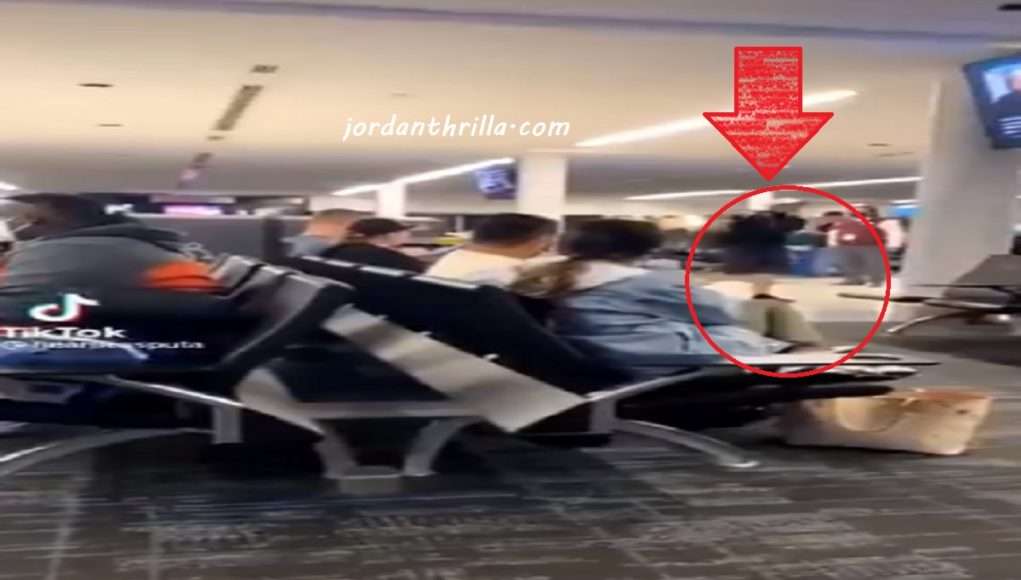 When the US Capitol Building was breached the people involved probably weren’t thinking about the long term consequences of their acts. However, they are now slowly learning that trouble they caused will have some long standing consequences. In a viral video people who broke in US Capitol Building learned they are on No-Fly lists pending a full investigation.

The footage shows the moment Trump Supporters who Breached US Capitol Building reacted to being told they were on No-Fly lists when trying to board a plane at an airport.

As you can see the person in the video was distraught. It appears the government has labeled the Trump Supporting people who broke into the US Capitol Building terrorists, and rightfully so since it was technically a terrorist act.

The crying man in the video said “F*** every single one of you. They labeled me a terrorist“. His words were surprising to hear, because you would think they would have known what committing an act of domestic terrorism would entail.

For the people who broke into the Capitol Building they might have to get used to long road trips for foreseeable future, and they can only blame themselves.

This is what happens when you take your political views too far, and do something crazy. 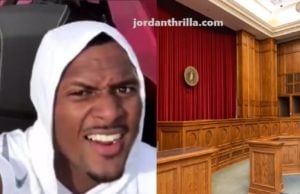 Is Deshaun Watson is getting Me Too'd? It appears multiple sexual assault charges have been filed against...

DJ Akademiks ethered Meek Mill on Twitter, and subliminally dissed a lot of other rappers in the process. It all started when Meek Mill...