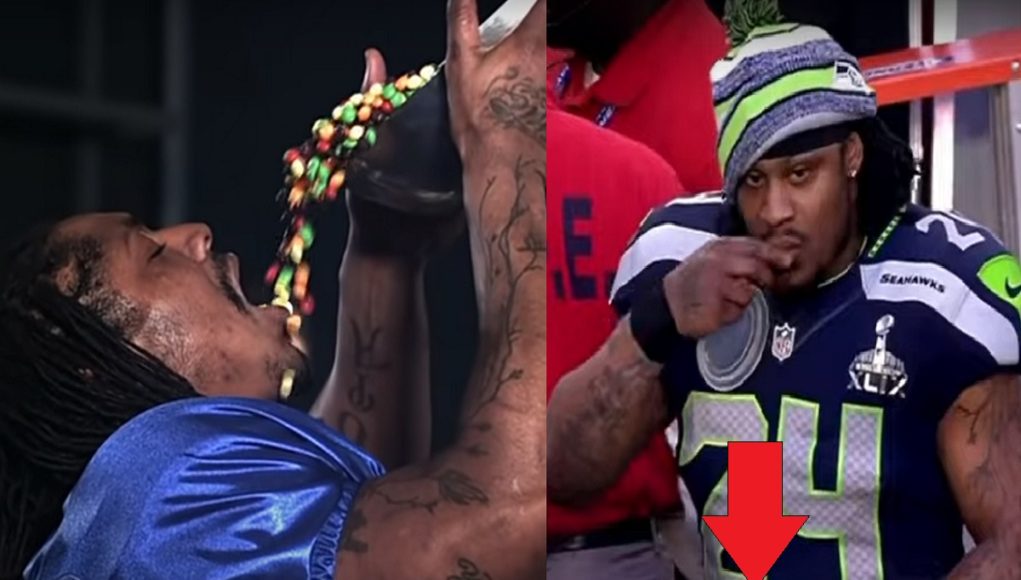 ‘Skittles Taste the Rainbow’ is a slogan every person around the world has heard in their respective language at some point during their lives. The tasty candies have been a staple in many people’s diets when it comes to getting a daily dose of sugar. However, it appears the innocent candy is more dangerous to than meet’s the eye, and the proof is a current lawsuit concerning a certain chemical found in their creation process.

What Poisonous Chemical is in Skittles Lawsuit Documents?

According to reports a poisonous chemical called “Titanium dioxide” is in Skittles. The chemical is used as a colorant during the production process of the legendary candy to add a cloudy affect. The situation went viral after a California woman named Jenile Thames filed a lawsuit against Skittles via Oakland California Federal Court accusing them of using TiO2, despite knowing its dangers. What’s crazy about the situation is that just 6 years ago Mars Inc. claimed with would stop using Titanium Dioxide in Skittles, but apparently they lied about that.

Scientific evidence suggests that Titanium Dioxide can alter human DNA leading to cancer, and also can damage vital organs. There is evidence of Titanium Dioxide causing brain damage, lesions on kidneys, and lesions on the liver. In small doses Titanium Dioxide is considered relatively harmless, but science has proven it can accumulate in the body leading the aforementioned dangerous side effects. When you think about the amount of skittles most of us have eaten throughout our lives it’s easy to see why this news is scary.

Naturally people on social media were shocked to find out that Skittles are poisonous potentially. The social media reactions to the Skittles Lawsuit involving a chemical toxin have been going viral as a result. There were quite a few mentions of NFL star Marshawn Lynch who is a known Skittles addict.

Some people are willing to risk their health if it means they can keep eating Skittles.

Skip to the 1 minute mark of this video

It’s not clear how the lawsuit against Skittles will end, but for now it’s probably safest for people to avoid the candy at all costs, especially if you have children. Marshawn Lynch is probably at the crossroads right now wondering how to function in life without his favorite candy. He’s probably also wondering if there will any long term health consequences considering the massive amount of skittles he has ingested.

This situation goes to show why people say you simply can trust large corporations to care about what they are putting inside your body. In this situation it seems Skittles clearly knew they could potentially poison people, but still kept using the dangerous chemical toxin for profit. Some countries are already taking action such as the European Union banning Skittles amidst the controversy. 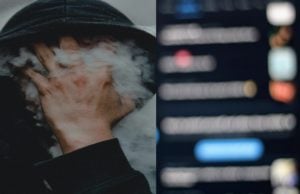