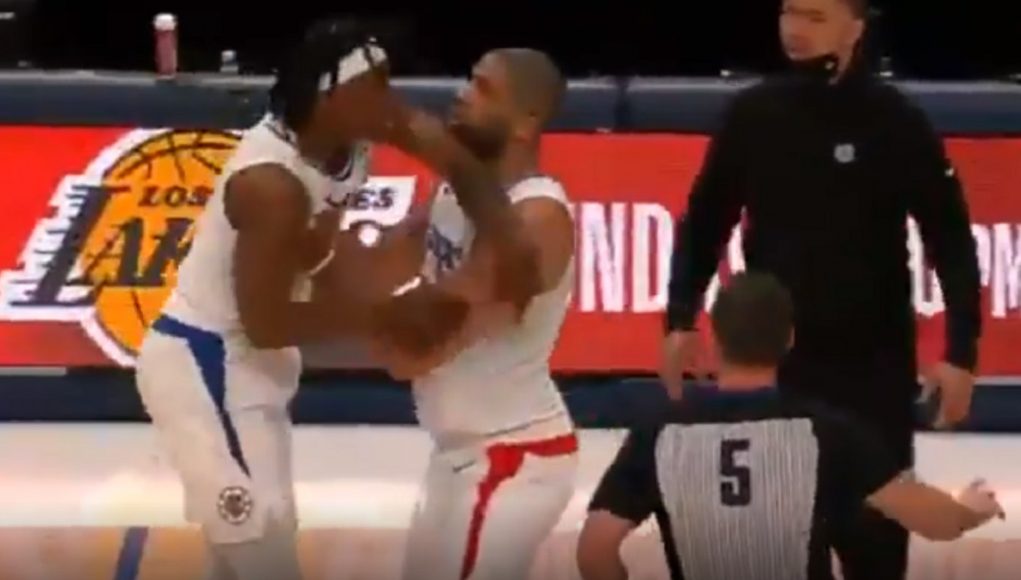 It was a given that Mavericks vs Clippers Game 3 would be a physical game, but at one moment the tension almost got out of hand. That moment came when Terrence Mann tried to fight Willie Cauley-Stein after what looked like a dirty play.

That play may have fired up Terrence Mann, because a few plays later he would score his first points of the game.

The referees gave Willie Cauley-Stein a technical foul for a “physical taunting”, and tempers simmered down. 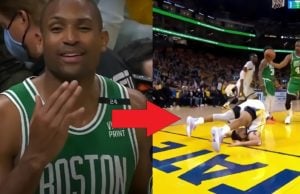 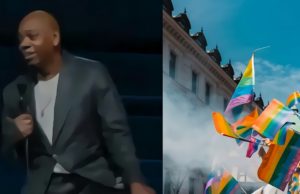 With the country of Afghanistan now under the Taliban rule one of the scariest questions is what life will be like for women who...

Who Tried to Kill G Herbo? Scary Video Shows Someone Shooting at G Herbo During...