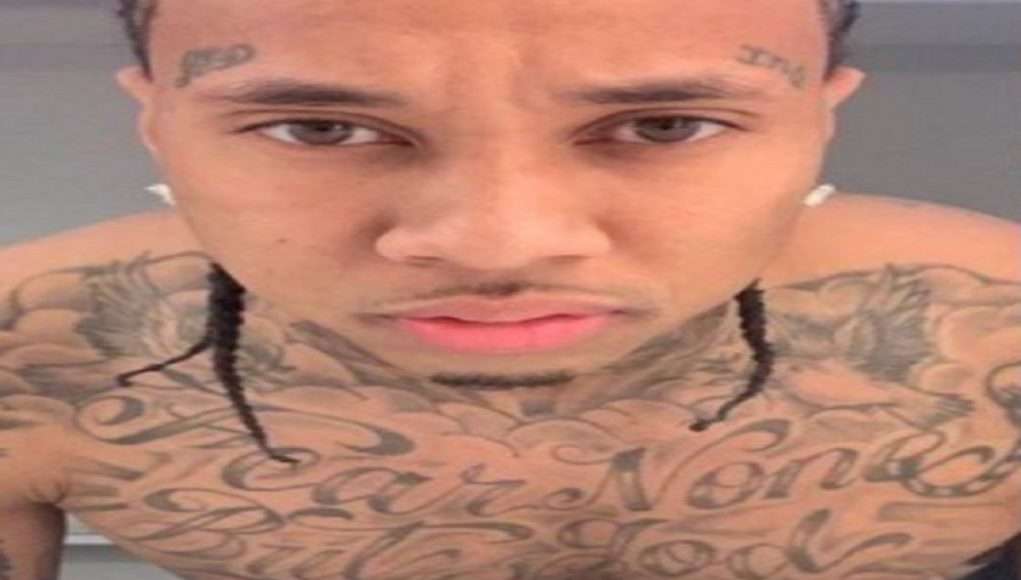 A Tyga $extape and Tyga nude pictures leaked, and he his taking advantage of the situation. After someone leaked nude pictures of Tyga’s large endowment and a Tyga $ex Tape, instead of panicking Tyga started an OnlyFans after seeing women’s reactions.

The nude pictures showed Tyga holding his private part, and the alleged Tyga $extape showed a woman riding it. A few hours after the picture and video went viral, Tyga made an official announcement that he had started an OnlyFans account.

Essentially Tyga is preventing himself from being scammed by a scammer. Rumors says the person who leaked the Tyga $ex Tape and Tyga nude pictures was trying to blackmail.

He flipped the blackmail scheme right back on them by using the photos and videos as part of his new OnlyFans.

You know it’s 2020 when a Tyga $ex tape, Tyga nude pictures, and Tyga OnlyFans is ruling the HipHop news waves. 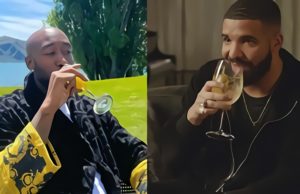 Freddie Gibbs is trending after his "Vice Lord Freestyle", which seemed to be taking subliminal shots at... 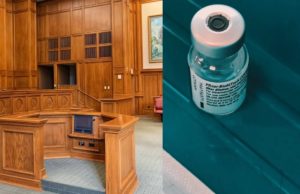 Aaron Siri Wins FOIA Case Against FDA and Pfizer After They...

Gun violence has been a major problem in the hip-hop community throughout the years, and 2022 has been an especially bad year. Sadly the...