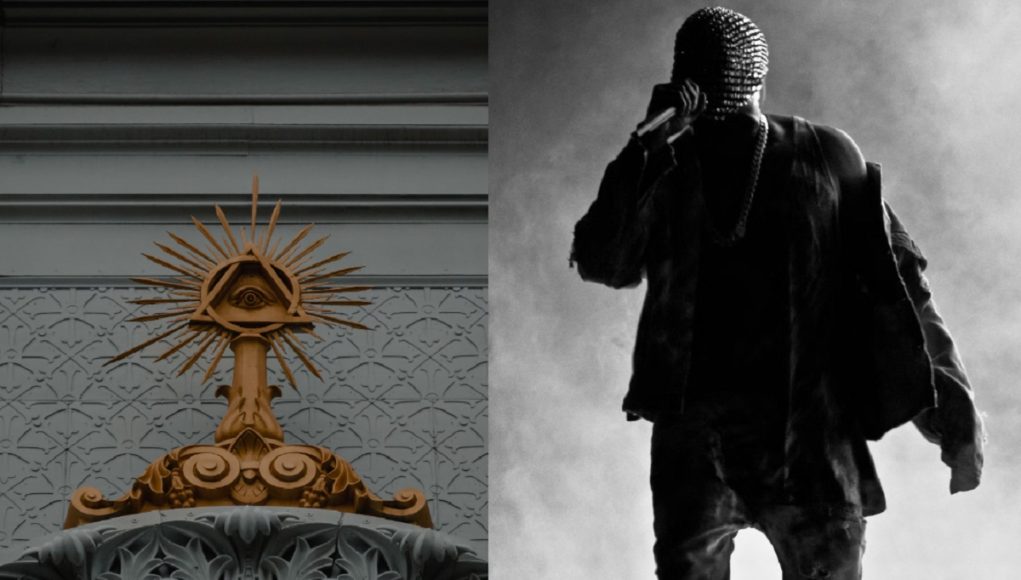 Did Kanye West Confirm the Illuminati is Real? The Illuminati is one of the biggest myths about Hollywood. This alleged unseen group of people allegedly aligned with devil promise fame, riches, and wealth in exchange for your soul and living sacrifices. We have heard celebrities talk about the Illuminati in the past, but never as candid as Kanye West was in his most recent video. The rumors about family members of prominent celebrities being sacrificed may have been confirmed to be a reality if you believe his words.

In footage going viral Kanye West was ranting about how the powers that be in Hollywood can’t control him. He mentioned how they have power over people like Shaq and Charles Barkley, but not over him. Shaq recently went viral for attacking Kyrie Irving’s character over his Tweet about the Hebrew to Negroes movie, despite the fact that he played the movie in his movie theatre in 2019. Kanye’s rant about the Illuminati’s power went to an unexpected place when he started talking about sacrifices, and it has some people worried about his safety.

In 2007 Kanye’s mom died after a plastic surgery procedure went wrong at Cedars Sinai Marina Del Rey Hospital in Los Angeles California, at least that’s what history books say. However, in the video going viral Kanye West says his mom was sacrificed. In that moment it was the first time in history a prominent member of Hollywood openly admitted that their family member was an Illuminati sacrifice. He went on to insinuate that Dr. Dre’s son, Michael Jordan’s dad, and Bill Cosby’s son were also sacrifices. He also pointed out that in Hollywood a lot of people go missing with no explanation.

Kanye West mentioning people going missing in Hollywood made us remember the Dr. Phil episode where a woman insinuated her daughter was kidnapped by the Illuminati for an adrenochrome blood harvesting ritual.

Kanye West openly admitting his mom’s death was an Illuminati sacrifice is all the proof many people needed to make the myth a reality. Could this also bring more relevance to the conspiracy theory about the deaths that happened during that tragic Travis Scott concert some time ago?

Many celebrities such as Luka Doncic got Illuminati tattoos before their first major contract. Many people are worried that Kanye openly talking about them could put his life in danger. 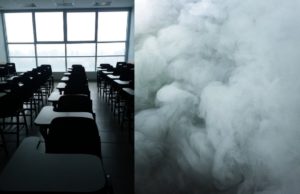 2022 hasn't been a great year for the American schooling system. Whether it has been massive fights,...

Six Flags was recently in the news regarding a drastic drop in their stock prices, but now something much more serious appears to have...