A fake impostor Prince performing on the side of the road with a smoke machine is going viral. It’s not often you see street performances with this much attention to detail put into it.

The man has been dubbed the “Bootleg Prince”, and video footage of his performance conveys why that is so. Some people think the impostor Prince looks more like David Ruffin from the Temptations.

The funniest part of the Bootleg impostor Prince’s performance was the way he crawled into the smoke machine and it seemed to be stuck to his upper body when he got up. When he started humping the ground it made the performance even more hilarious.

Must Read  Did Yo Gotti Sign Mikey Williams to a CMG NIL Deal and Give Him $750K in Cash?

A lot of times people walk by street performers, but for this guy people had to stop and take pictures. If Prince was still alive he would probably get a good laugh out of this. That guy is definitely a true fan. 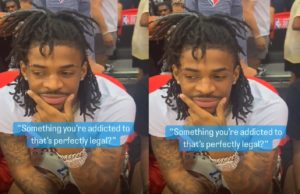 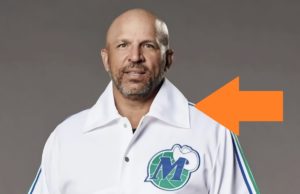 It was 8 months that Jeffrey Toobin was caught pleasuring himself during a Zoom Call after forgetting to turn his camera off. He was...