Kevin Samuels was trying to help a woman figure out why she was struggling to find love, before her egoistical demeanor started to rub him the wrong way. The conversation went south when Kevin Samuels asked the Black Woman to rate her looks on a scale of 1 to 10 after she called most black men ugly.

The woman said on her best day she is a 10, then all hell broke loose. Kevin Samuels decided to get really real with her about her looks, but was he being harsh?

Kevin Samuels’ laugh was as mean as it gets in response to the woman saying she was a 10. There was an awkward silence before she asked in a shocked voice “So I’m not a 10”. He then went on to say she wouldn’t be over the cover of Cosmopolitan magazine and she isn’t the most beautiful woman in the world.

Although he went about giving her a dose of reality in a brash way, the root of her dating issues were possibly found. Her ego wasn’t allowing her to find a good match, because she thought she was on another level than everyone when it comes to looks. However, beauty is in the eye of the beholder so there are probably people out there that think this woman is a 10, and you can’t blame her for thinking highly of herself. 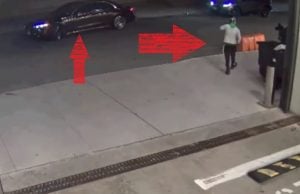 Surveillance footage of Nas' best friend Joseph Taheim Bryan getting murdered has been released, and it reveals...
- Advertisement - 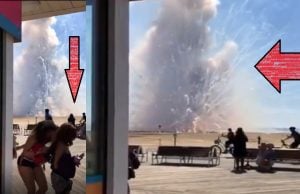