Remember that guy that got a wheel barrow full of oily pennies as a form of payment from his angry boss? The guy spent hours trying to clean them off, but only managed to get through 500 of them. It now appears that a well known coin counting company has saved his paycheck. It’s being reported that Coinstar helped the Georgia man turn those 91, 515 oily pennies into a real paycheck, and they also added on an incentive for his troubles.

Why Did the Boss Pay the Georgia Man $915 in Oily Pennies?

According to reports the man’s former boss accused him of “damages” to the company. After he was fired he was supposed to get his final paycheck back in January, but the boss refused to pay him. When he finally had to pay his former worker he decided to be spiteful, and sent him a wheel barrow full of 91,515 oil covered pennies along with note that allegedly said “f*** you”.

We’ve all seen those Coinstar machines at various stores at one place or another. They specialize in doing the nightmare job that envious boss left the Georgia man. When they caught wind of the story they stepped in to help. They picked up the 500 pound wheel barrow full of oily pennies for the Georgia man, and gave him a $1,000 check.

They also gave him an extra $2,000 that had to be given to two charities of his choice. He chose to donate it to two animal shelters in his local area.

The look on his former boss’ face when he learns Coinstar helped out his former worker would probably be priceless. 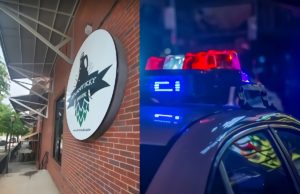 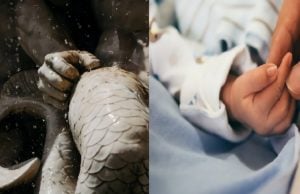 The music industry seems like a land of riches where everyone has more money they can imagine. However, throughout history the mainstream public has...