5 day work weeks have become the norm for society not only in America, but around most of the world. Unless you are self employed most people are accustomed to working 5 days out the week, and having two days open for personal time. Ironically most people end up working on their days off too.

Studies have shown that when people feel overworked or underpaid they work less efficiently. In comparison when people work less they perform their jobs with more efficiency, and get more done in less time. It seems California may be on the brink of following science, and being pioneers of what could be the new norm for society in the future.

Recently the AB 2932 bill was proposed that would not only reduce the work week in California to 4 days, it would also reduce work hours from 40 to 32. Under the new bill working over 32 hours a week would be considered overtime. If the AB 2932 bill passes it would affect companies with 500 or more employees. People at smaller business won’t be affected by the change.

While a 4 day work week sounds great in theory, the potential downsides of the new policy taking place are a bit worrying.

A shorter work week means less hours, which means less pay for hourly workers. Will companies be willing to shell out extra money for overtime pay to give an employee a 40 hour work week? Will people end up working multiple jobs to circumvent the loss of hours?

Hopefully the AB 2932 passes, and is accompanied with an increase in pay for hourly workers. In theory companies should be able to increase employees’ pay since they have less hours to pay them for. 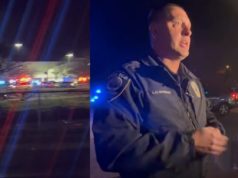 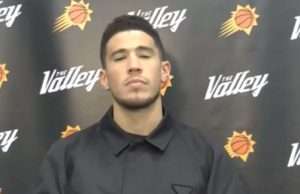 In the world of Hollywood no relationship is real until it goes IG Official. In a recent... 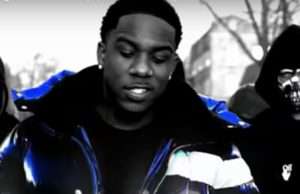 Is Dusty Locane a Pop Smoke Clone or His Cousin? People...

Is Dusty Locane a Pop Smoke clone or his cousin? This is a question being asked in...