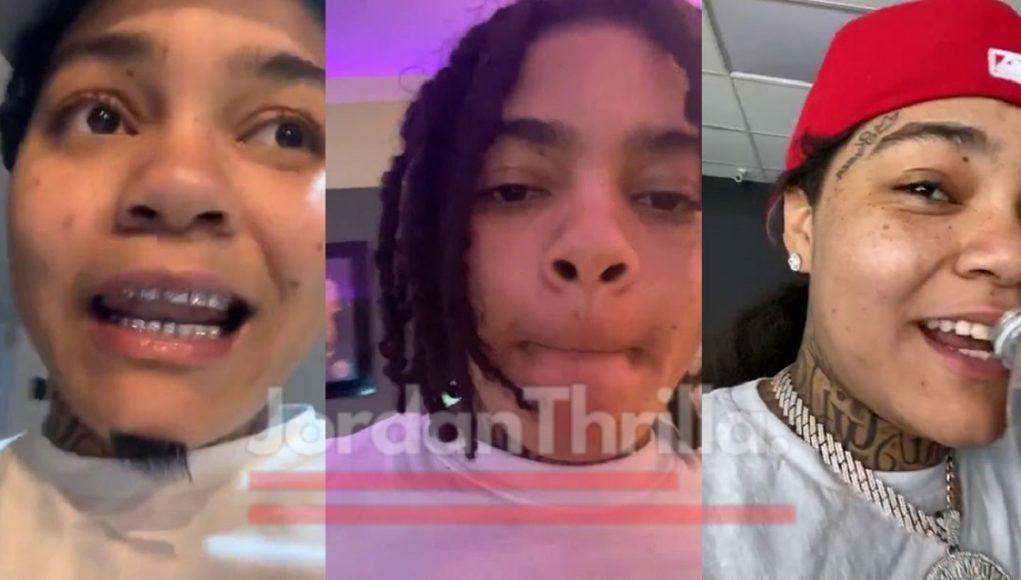 Young Ma isn’t the headlines for her music anymore, but she’s still making major business moves. It was revealed today that Young Ma has a men’s underwear line in collaboration with PSD.

Young Ma’s men’s underwear line with PSD has two different men’s styles. You can cop boxer briefs that say “Oouuu” on them, which pays homage to one her songs, or you can cop some that say “Big Drip” on them with bandana flag designs. Both styles will cost you about $25, which is about the average price of designer boxer briefs.

PSD is one of the most trending brands of underwear, and is known as the alleged favorite kind Kyrie Irving likes to wear. It’s possible Young Ma’s men’s underwear line is history making, because she might be the first female rapper to do so.

If you want to cop yourself a pair or two you can head to “shopyoungma.com”.

Some time ago the Black Lives Matter movement came under fire for allegedly exploiting Samaria Rice, who...

Tyler Perry is back in the news for another strange incident during one of his hit shows. This time incident in question happened on...