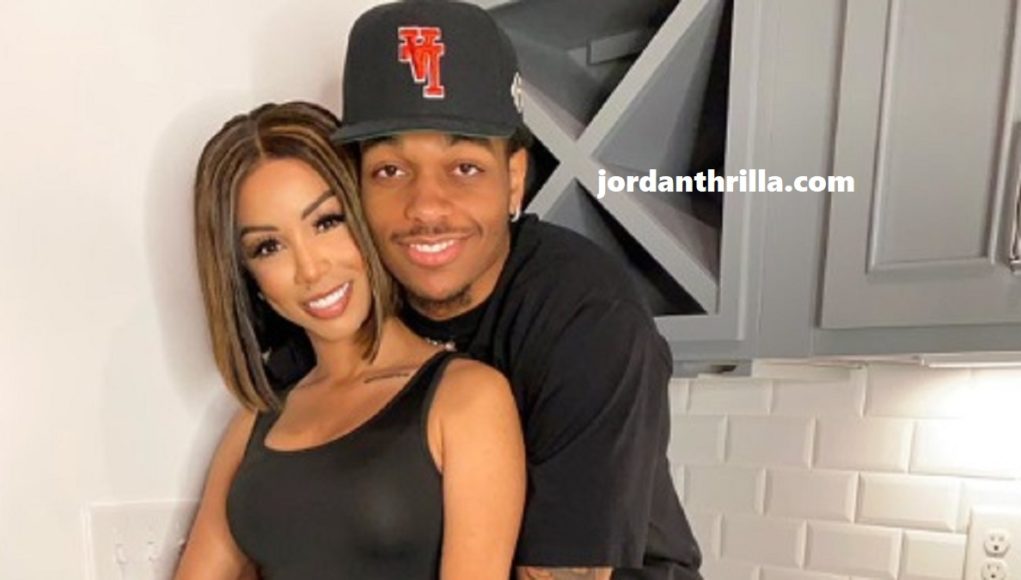 There’s an old saying that tells women to never tell a man her true body count, but these days that doesn’t even matter. As example it has now been revealed that NBA player from Hornets PJ Washington got Brittany Renner pregnant. Brittany Renner’s pregnancy photo shows her belly has gotten huge.

It’s not clear how far along she is, but judging by the circumference of her stomach Brittany Renner is probably giving birth soon. PJ Washington is having a strong season averaging 12.4 points while shooting 41% from three point land, and now he has extra motivation.

Brittany Renner is the last person you would think of being parent to a child, but they say giving birth can change anyone. The days of seeing Brittany Renner doing raunchy things on social media may be over, at least hopefully it is.

Brittany Renner is now a whole mother out here. Who would have guessed? 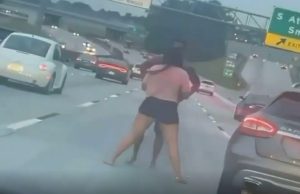 Who tried to kill Kodak Black? Kodak Black probably thought life would be safer after the alleged torture he went through in prison, but...

Why Did P Diddy Almost Fight Michael J Ferguson aka ‘2-Bit’ Actor From Power While...