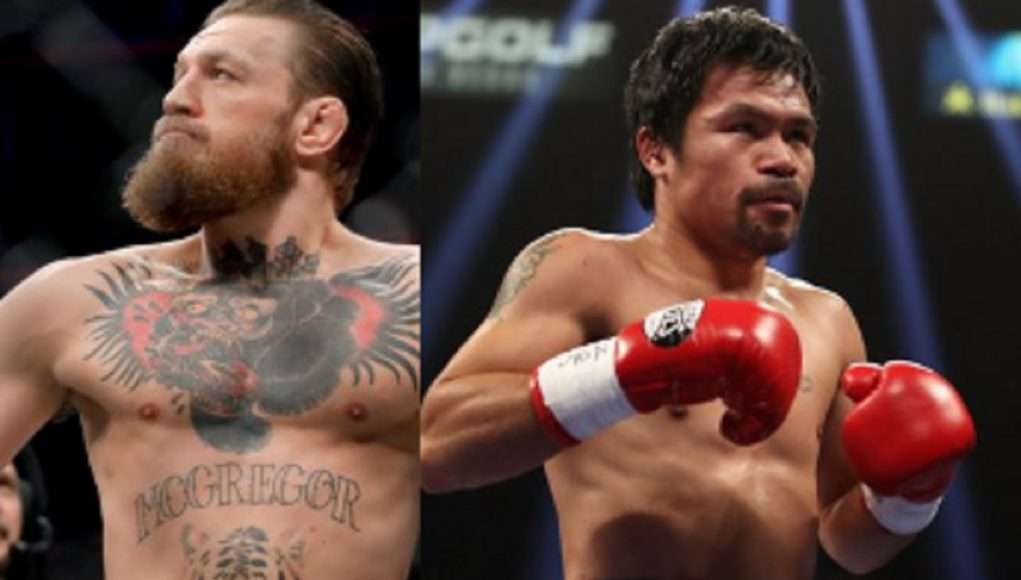 Details on the time and date say the match will take place in December or early January. Take a look at the announcement.

Conor McGregor is coming off a dominating historic win against Cowboy Cerone, so his MMA aura is at an all time high. In his match vs Floyd Mayweather, Conor McGregor allegedly made over $100 Million, then started a whiskey company.

A Conor McGregor vs Manny Pacquiao boxing match could do bigger numbers than that given the circumstances. This announcement comes a few weeks after Floyd Mayweather and Logan Paul announced their boxing match. 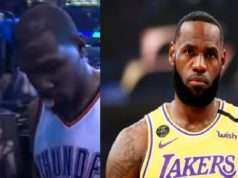 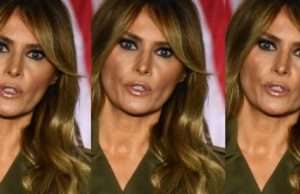 JordanThrilla - October 26, 2020
Was Donald Trump caught with a fake clone Melania Trump Double? A new photo is sparking a...