Does Kelly Oubre watch Anime? That question may have been answered with Kelly Oubre’s Naruto Run out of the tunnel for his first game with Warriors.

Stephen Curry was jogging slowly, then faster than the blink of an eye you see Kelly Oubre Naruto running by him. His palms were facing towards the ceiling, arms back at 45 degree angle, and his head was tilted forward to increase his aero dynamics. In other words, Kelly Oubre’s Naruto Run was executed perfectly.

Kelly Oubre is 25, which means he was only around 7 years old when Naruto was released in 2002. In the 18 years since then Naruto has released 500 episodes, and Kelly Oubre became an NBA player.

Kelly Oubre Naruto running could be a moment where he made his childhood dream come true. 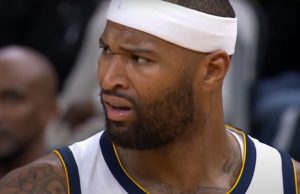 It was an eventful Game 1 in the West Coast playoff matchup between the injured laden Nuggets,... 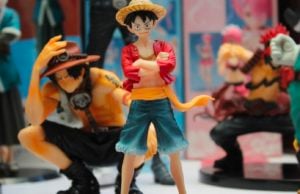 Racism is a problem that affects almost every aspect of life including cartoons. In Anime shows the...
- Advertisement - 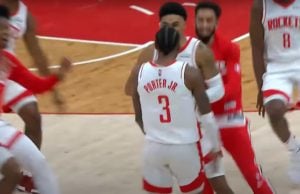 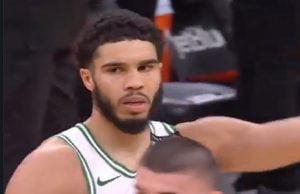