The man James Harden said has no skills is feeling more confident than ever coming into this new season after he went 17-19 from the free throw line in the finals, and hit clutch jump shots. The one weakness in his game has always been his jump shot, but it appears he has refined it completely for the upcoming season, and also cut down the amount of time he takes at the free throw line.

During Bucks preseason game vs Utah Jazz social media went crazy after seeing the new improved jump shooting Giannis. Based on the footage, Giannis Antetokounmpo’s new shooting form has more of an angle in the elbow, and he flicks his wrist after every shot now. His jumper used to look unorthodox, but now it looks textbook.

What was even more impressive was Giannis Antetokounmpo’s 5 second free throw routine. The crowd can longer count to ten when he’s shooting free throws. His percentages should also increase, because he doesn’t spend too much time thinking about the shot before taking it. If you have ever played organized basketball then you know thinking too much about your shot makes you miss very often.

Last season when Giannis missed a game winning jump shot against the Suns, Devin Booker clowned him in his post game interview conveying he knew that he would miss it. He said when he saw Giannis pulling up for the game winning jump shot he felt Suns were in “good shape”. This season he probably won’t be able to make that same kind joke.

It was almost impossible to stop Giannis without a jump shot, so how do you stop a Giannis that is great shooter?

He’s like a stronger and more muscular Kevin Durant now. You could also call him Young Shaq with a jump shot. Prayers up for the league. 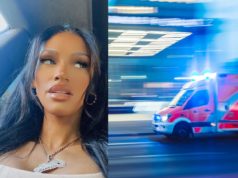 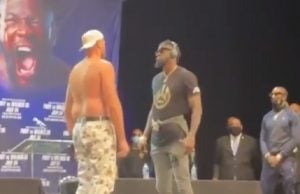 It's been just about 1 year since Fury and Wilder met face to face, and as expected...
- Advertisement - 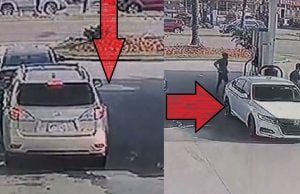 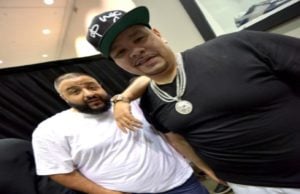 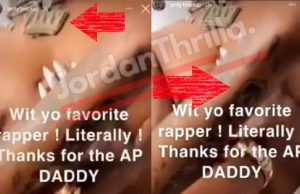 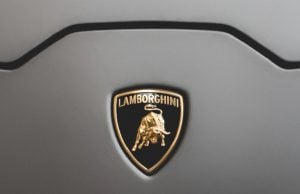