At the beginning of one of the middle rounds Logan Paul says, “Chill champ, it’s just an exhibition” to Floyd Mayweather. It’s not clear if that was strategy to make him lower his guard, or if Logan Paul felt he was really in over his head. It’s also possible that Logan Paul was trolling Floyd Mayweather for going hard during the match after he said he wouldn’t take it seriously.

This new development supports the conspiracy theory that Floyd Mayweather accidentally knocked out Logan Paul during the match. Also isn’t it strange that Floyd never mentioned Logan Paul begging him for mercy after the fight was over? That could be because he felt sorry for him. 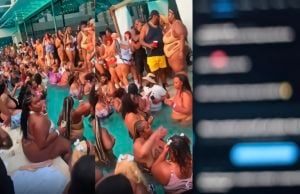 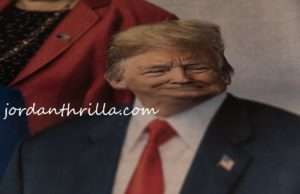 The worst nightmare has come true for people who wanted to see Donald Trump get impeached for...

Kanye West is worth almost $2 Billion, and he's putting that money to use with some very unique purchases. The latest edition to his...