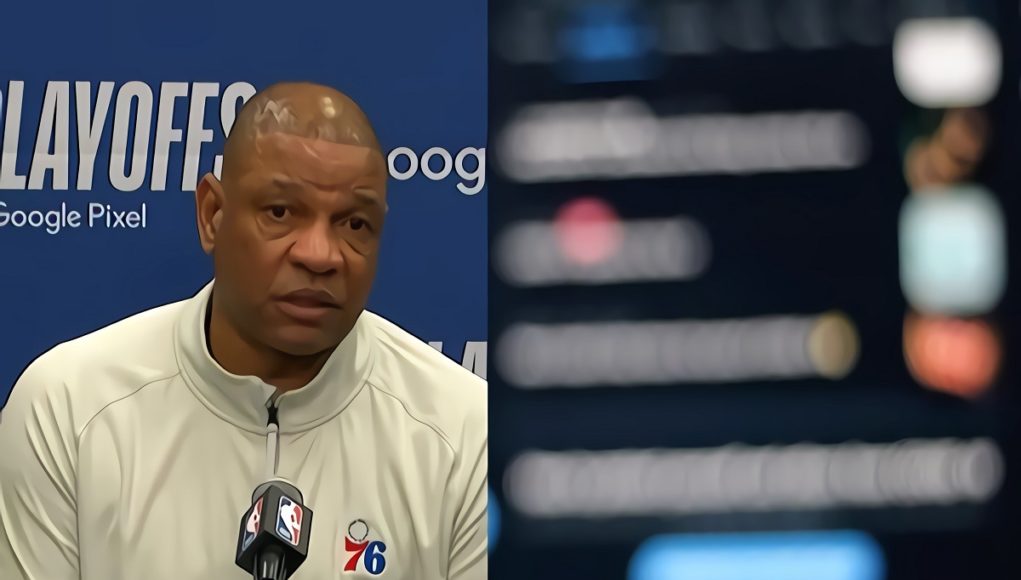 Doc Rivers is caught up in a very strange situation, but he’s saying he had nothing to do with it. Apparently Doc Rivers’ Twitter account got hacked, but before he claimed his account was compromised it liked a bunch of adult content that was mostly transgender female related. Now people on social media are wondering if he was really hacked due to a certain strange aspects of how the likes happened.

Is Doc Rivers Gay? Details on Why People Don’t Believe Doc Rivers Liking Transgender Adult Film Stars on His Twitter Account was Result of a Hack

This strange situation began to unfold back in late August when the Twitter account of Doc Rivers liked transgender adult films, and other mature content. A report would later come out that Doc Rivers claimed his twitter account got hacked, and had Sixers staff help him unlike content. It seemed like he was taking the angle of not knowing how to like and unlike content to make it seem more believable that his Twitter account was hacked. However, many people on social media believe that Doc Rivers was not hacked, and actually likes transgender women for two reasons.

Firstly people believe that the timeline of his likes indicate he might not have known his likes were public. The likes happened over the span of a few days, rather than over the course of few hours like what has been seen in similar situations of the past with compromised Twitter accounts. Additionally people are convinced that if he was hacked the people behind it would have liked more than just a few posts. Essentially people are insinuating they believe that Doc Rivers is gay. However, it does really seem like he was hacked, but you be the judge of that. Take a look.

In this image it appeared either the hackers or Doc Rivers liked trans woman Olivia Jade.

NBCS John Clark reported that he was notified that Doc Rivers’ twitter was hacked, and he learned of the likes via a friend.

As aforementioned many people on social media think Doc Rivers is lying about getting hacked.

Although it easy to see why some people are insinuating they believe Doc Rivers is gay, there is also some aspects that make it truly seem like a hacking job. One of the posts he liked contained gay slurs, and when celebrity twitter accounts are hacked often times the culprits make sure to find offensive material to post to diminish the person’s character. In addition, because of Doc Rivers’ celebrity status hackers probably liked a few posts over the course of a few days in an effort to make it seem like it wasn’t a hack.

It’s really tough to believe one of the smartest coaches in NBA history would like adult content on a public social media account, and then leave the likes up for that long. It seems more likely that Doc Rivers usually doesn’t even run his own Twitter account so he never realized it was compromised until other people noticed. Out of respect people should take Doc Rivers’ word for it though. If he says he was hacked then he probably was hacked, but who knows. 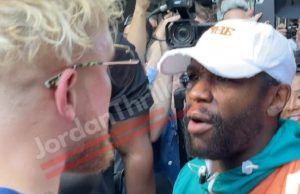 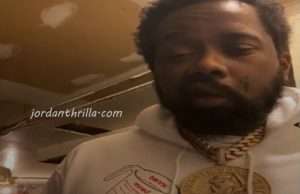 Is Conway leaving Griselda Records? Conway and Benny the Butcher dissed each other subliminally on Twitter. Not...

The war between Kim Kardashian and Kanye West over their kids is really starting to heat up, and it appears Kim might be the...