JordanThrilla
Home Conspiracy Theories Is Joe Biden Declaring War on the Middle Class with His IRS... 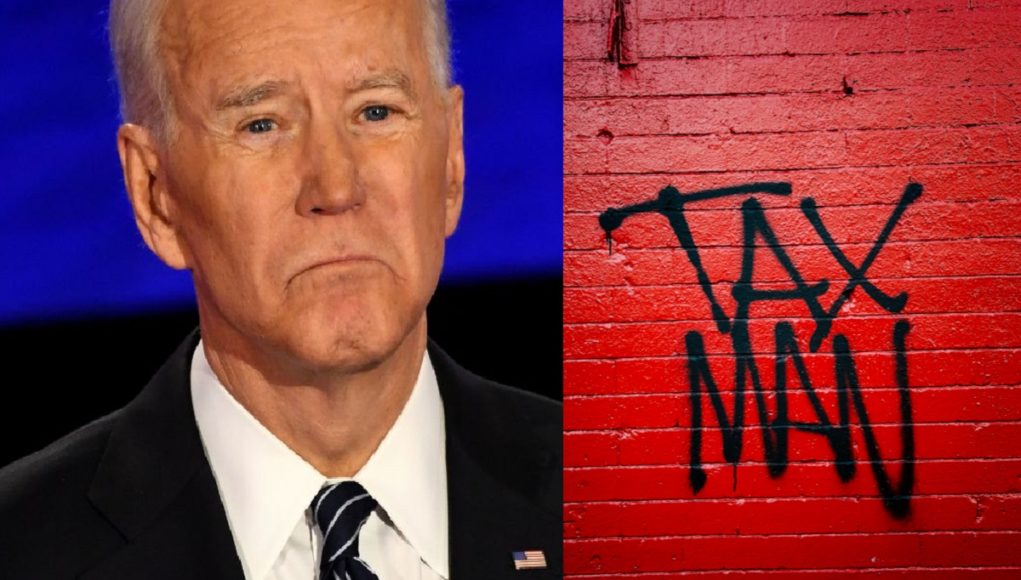 In the past few days many Democrats and Republicans on social media have become enraged with Biden Administration’s plan that would require all banks to report gross inflows and outflows from bank accounts with a threshold of set at $600 to the IRS. Like clockwork Joe Biden claims this proposal is being made in attempt to attack rich people who are evading taxes.

However, when you look closely, it’s easy to see who is really being targeted by yet another move from the Biden administration that seems to overstep the boundaries of the power government entities should have. Joe Biden has made a habit of disguising his attacks on the middle class under the guise that he is attacking the very rich, because many people in the political space are easily brainwashed by his words that don’t correlate with his actions.

Joe Biden and his administration claim that if this IRS $600 reporting scheme goes into affect it will mostly impact people making over $400,000. However, that simply doesn’t make sense considering the threshold is set so low. In reality this will most likely target middle class income earners such as waiters, barbers, and people with side hustles.

It seems like Joe Biden wants to make sure every little bit of money the middle class makes is accounted for and taxed. For example it’s well known waiter’s tips sometimes aren’t completely reported since it’s sometimes an unrecorded cash transaction directly from nice customers. Under Joe Biden’s $600 reporting proposal the IRS would be able to use banking information to make an accurate assumption of how much money a waiter didn’t report on taxes if they deposited that money in their bank account over the past year. The same goes for a profession like a barber, or any other profession where unrecorded small cash transactions are also made.

In the video below 78th Secretary of the Treasury Janet Yellen reacted to the backlash towards Joe Biden’s IRS $600 reporting proposal. She claims it isn’t a way for the government to peek into American’s pockets, but a way to hold Billionaires accountable. However, she isn’t fooling anyone, because it doesn’t take a genius to realize that $600 threshold is far too low to only be targeting billionaires. She’s obviously doing damage control.

“There’s a lot of tax fraud and cheating that’s going on.” Treasury @SecYellen tells @NorahODonnell the proposed $600 IRS reporting requirement for banks is “absolutely not” a way for the government to peek into American’s pocketbooks but to hold billionaires accountable. pic.twitter.com/M3VKOhdtSu

On social media many Joe Biden supporters feel betrayed, and dumbfounded by his urge to pass policies that seems to be an attempt to encroach on the livelihood of the middle class. From the vaccine mandates that have caused middle class workers to lose jobs, to policies that have shut down businesses owned by middle class people, and now his $600 IRS proposal that will clearly hawk the bank accounts of average hard working Americans.

This is not what people who voted for Joe Biden expected, and there is slim chance he will get reelected considering the path he has chose to go down. It’s not surprising he currently has one of the lowest approval ratings ever for a president. 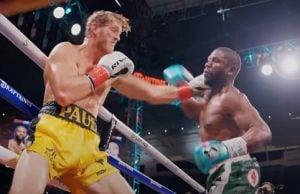 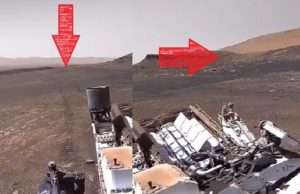 If you love computers and horror stories than the viral twitter thread about an AI generated woman named Loab is definitely up your alley....