Rudy Giuliani is trending nationwide after the world the learned the truth about his claims that he was assaulted while shopping in Staten Island. The way he described the incident made it seem like his life was in danger. However, in reality his words were seemingly a farce meant to mislead the public about what really went down, so he could play he victim card.

ShopRite Back Slap Gate? Rudy Giuliani Exposed For Lying About Back Slap ‘Assault’

Surveillance video of the moment a supermarket employee ‘slapped’ Rudy Giuliani’s back shows that it was actually more of a friendly gesture in terms of the impact. As you’ll see in the video below the man patted his back lightly in a way that couldn’t possibly cause any harm. Before this video came out Rudy Giuliani claimed he was slapped so hard that he could have fallen over, and injured his skull.

Strangely enough despite the video leaking Rudy Giuliani still claims it felt like a “boulder” hit him, which is hilarious. He’s hell bent on sticking to his words, but the world has seen the video so he’s only making a bigger fool of himself at this point.

Who is the Man Who Slapped Rudy Giuliani?

According to reports the ShopRite worker who slapped Rudy Giuliani’s back is man named Daniel Gill. He was allegedly angry about the Supreme Court’s decision to overturn Roe vs. Wade, and vented by yelling at Giuliani after the back slap. Take a look at the leaked video of the incident.

With the evidence showing that Rudy Giuliani lied about Daniel Gill assaulting him, social media is having a field day clowning him. Some people even used abortion related jokes, which were very clever. Take a look at some hilarious reactions to the leaked footage.

According to reports after the powers that be in New York saw the video of the incident the assault charges against Daniel Gill have been reduced.

All in all this another example of why it’s tough for many people to trust politicians. You never know when the words coming out their mouths are a fabricated truth meant to control a narrative that benefits them. 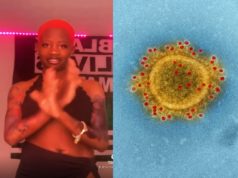 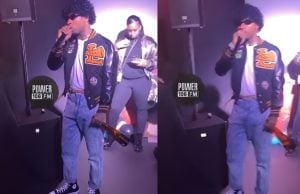 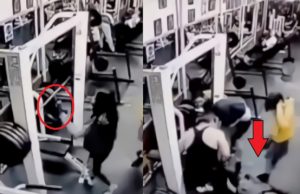 A tragic video recorded by a security camera in Mexico is going viral worldwide due to its...
- Advertisement - 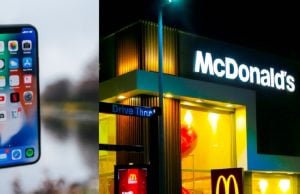 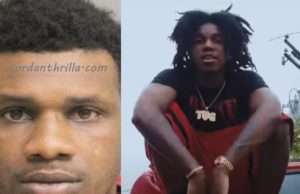