We’ve seen Khabib do inhuman things like fighting bears, but after he retired from the UFC most people thought he would be a normal human being. However, it appears he is still super human.

In a new viral video Khabib swims against the current in a frozen Russian River like Superman. Could this be a sign Khabib is coming out retirement and returning to the UFC?

It’s not clear exactly when this video was recorded, as it could be old footage people are mistaking as new. However, it shows why he is unbeaten in the octagon and arguably the greatest UFC fighter ever. 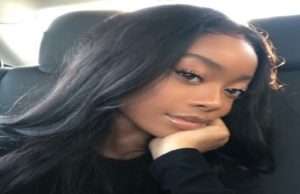 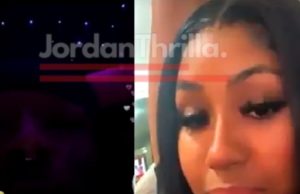 A beef between Lil Uzi Vert and Yung Miami is viral after they had brief encounter on...
- Advertisement - 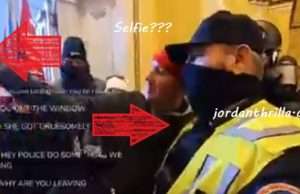 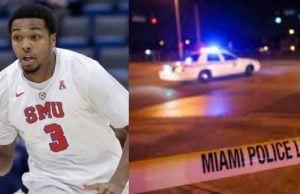 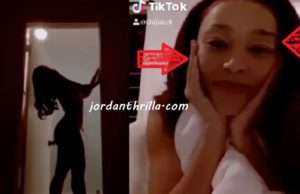