What Was the Shannon Sharpe Question The Reporter Asked Kevin Durant?

During his postgame interview a reporter asked Kevin Durant if he’s heard from Shannon Sharpe since their twitter exchange. Although he was coming off a dominant performance and seemed in a good mood, this question instantly change Durant’s mood. That’s when he gave the reporter a death stare and “Next Question”.

The most ironic thing about Kevin Durant’s “Next question” reaction to the Shannon Sharpe question is the fact that it seems like he took a page out Russell Westbrook’s book.

It looks like all you have to do now to get Kevin Durant mad is say “Shannon Sharpe”. 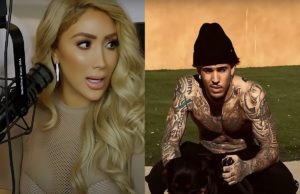 LiAngelo Ball just signed his first official NBA contract with the Charlotte Hornets, and off the court... 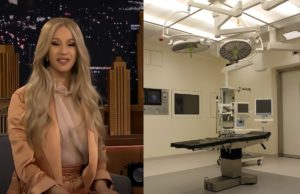 Did Cardi B Get Chin Augmentation Plastic Surgery on Her Jaw?...

The global cosmetic surgery market brought in around $70 Billion in revenue in 2022, and is expected...

Isaiah Thomas can't catch a break on social media these days even when it comes to trying to buy some shoes. In the most...