JordanThrilla
Home Conspiracy Theories Is the Wavy Navy Pooh Shooting Connected to a Murder Attempt From... 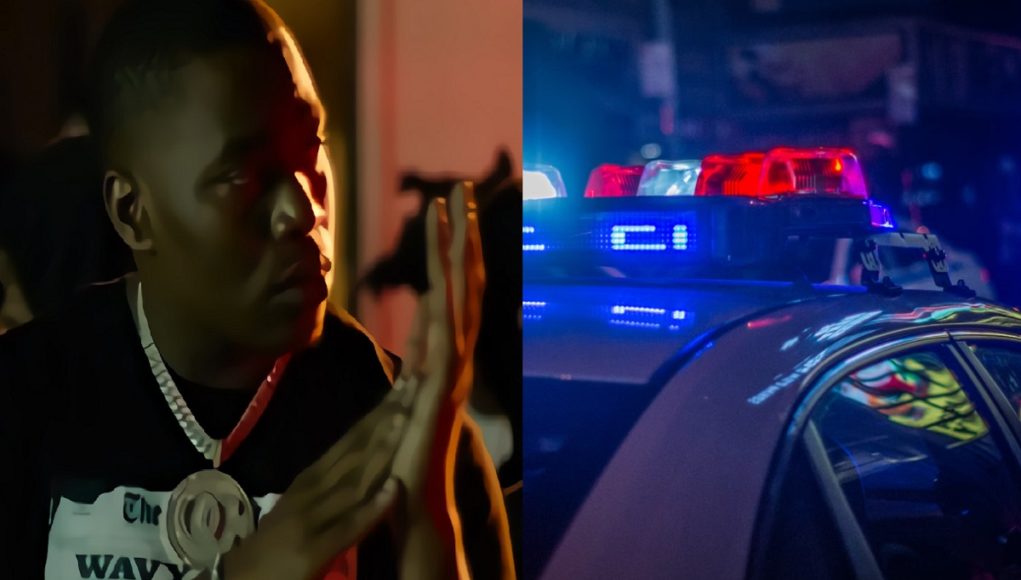 Tragic news coming out of Miami Florida paints a picture of the horrible scene that took place when the Wavy Navy Pooh shooting happened. The superstar rapper was shot dead as he was driving near Miami Zoo with three other passengers in his car. Two of those passengers were a 5 and 1 year old kid, with the third being an unnamed woman. It could all be connected to an incident from 2020.

According to police reports Wavy Navy Pooh was shot dead after he was surprised attacked while he stopped at an intersection on Southwest 152nd street and 127th Avenue, which is near Miami Zoo. If you’ve ever been to that area around the zoo then you probably known it’s usually a peaceful place.

What’s crazy about the situation is that it was the birthday of the 1 year old that was sitting in the backseat of his Camry when Wavy Navy Pooh was shot and killed. At the moment the motive behind the shooting is still unknown, but it could be connected to a prior shooting. Most people know Wavy Navy Pooh for his hit song “Murder is a major issue”.

Although the motive behind why Wavy Navy Pooh was murdered is unknown at the moment, there is conspiracy theory floating around it may be connected to a shooting he survived about 2 years ago. Back in May 2020 Wavy Navy Pooh was the victim of another drive by shooting where he was hit in his leg.

He was able to survive certain death in that situation by firing back at his assailants with his own weapon. At the time he claimed that after the gunmen shot at him from inside the car, they also tried surrounding his house. Could the same people have come back in 2022 to finish the job?

It’s really sad how Wavy Navy Pooh was killed in front of a woman and two small children. The mental scars that will leave will probably never heal. 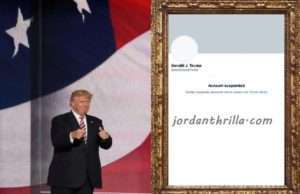 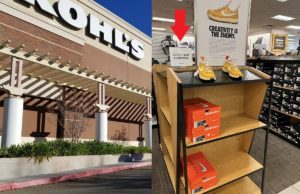 Kohl's is not usually the place you see selling rare highly coveted Nikes, but that all changed...

Everyone knew Drake would diss Kanye West at some point on Certified Lover Boy, but no one expected him to come at Pusha T...