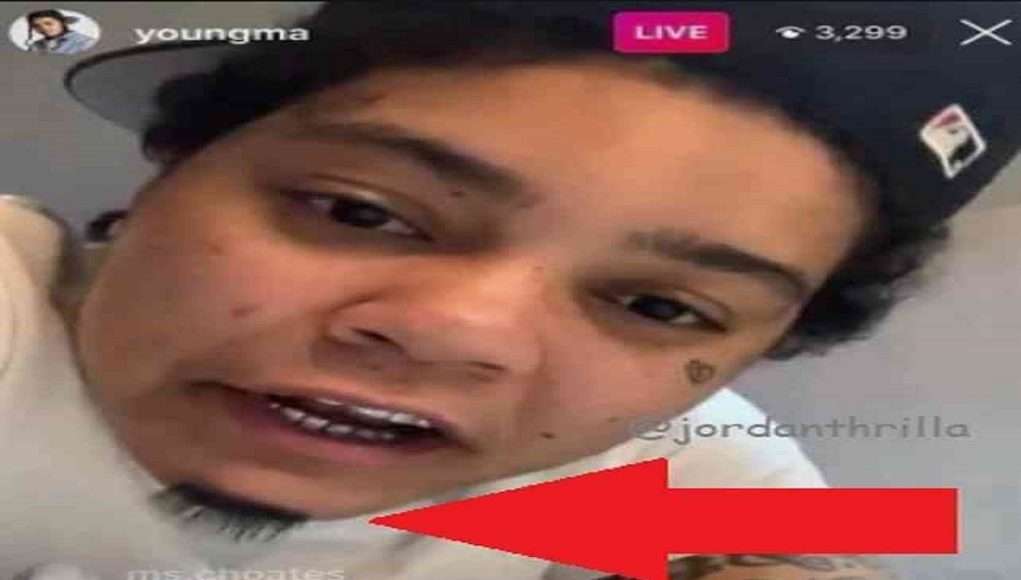 Is Young M.A pregnant? A rumor that Young M.A is pregnant is going viral. As you probably know, it’s been a hot minute since Young MA has released any new music. Contrary to her manly image and the fact that she had mustache at one point, Young Ma is still a woman.

This has led to some people who allegedly know her claiming it’s possible that Young M.A is pregnant with her first child.

Young M.A getting pregnant would go against the rap image she has portrayed her entire career. It’s not far fetched that she would lay low after finding out she was expecting her first child.

If Young MA is really pregnant and hiding so no one will find out, congratulations to her. If she isn’t pregnant let’s hope she puts out some new music soon.

Tessica Brown aka Gorilla Glue Girl made it known that she may file a lawsuit, and now the company that makes the glue in...