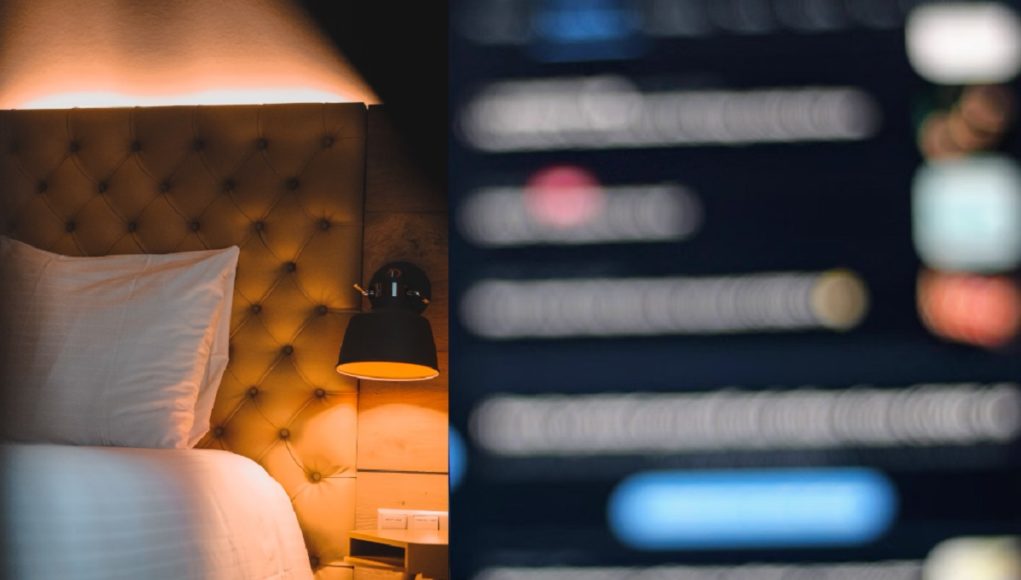 Is Bobby Shmurda gay? That question has surfaced several times since Bobby Shmurda has been released from prison due to fans noticing some subtle and not so subtle changes in his demeanor. For example there was that viral video that showed him dancing in front a group men while swinging his hips in a proactive manner. Then there was the viral camera cut video that had people buzzing. Now a gay man named Xavier Raza is trying to expose that he was in bed with Bobby Shmurda, and he has alleged video proof.

In leaked footage circulating social media Bobby Shmurda is in a bed with two people. On his right side is a light skinned person who has their face covered to hide from the camera. A man named Xavier Raza posted the footage with a caption saying “I’m mad shy, but Bobby loves me”. Due to his post many people are convinced that Bobby Shmurda was in bed with a gay man, but in the video you can’t actually see if the person actually a male.

As aforementioned you can only see the top of the person’s head, which could mean the person is possibly taking advantage of an obscure video to gain some social media fame. They could coincidentally have hair that looks similar to the hair of the person in Bobby Shmurda’s bed, which could actually be a woman. Nevertheless it’s also possible that it’s actually a man. Take a look at the video and pictures, and you be the judge. Is this proof prison turned Bobby Shmurda gay?

Over the past few years there has been an increasing amount of rappers coming out the closet, but yet still it’s relatively rare to see a rapper who is openly gay. A more often occurrence is people trying to expose a rapper as gay by claiming they were in footage, which turns out to be someone else after further evidence surfaces.

It will be interesting to see if this alleged video of Bobby Shmurda in bed with a man turns out to be another one of those situations. 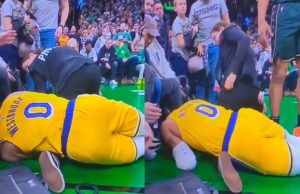 The Boston Celtics and Los Angeles Lakers met in a heated battle on the court. It was... 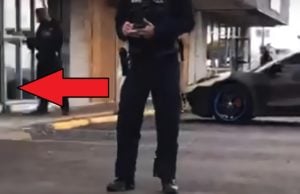