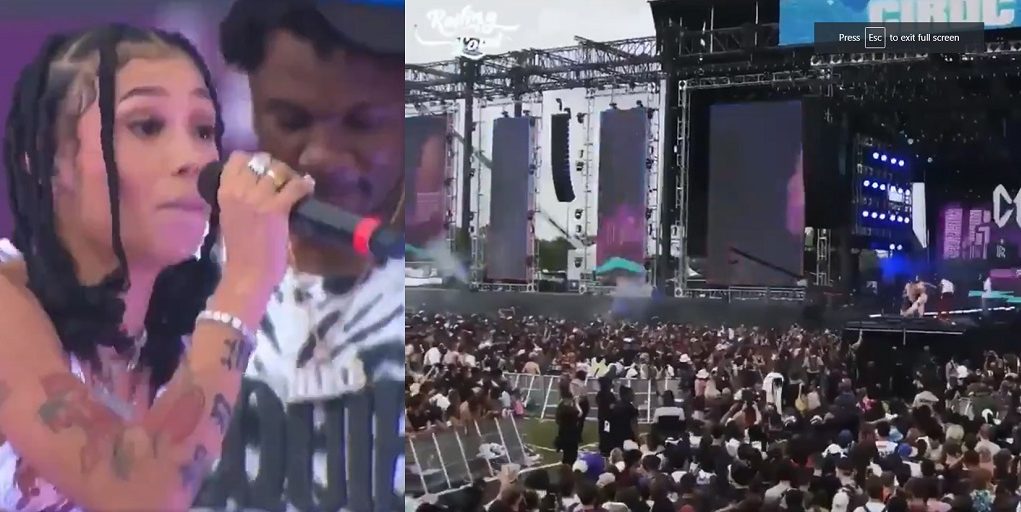 Coi Leray is getting clowned on social media again for trying to dance her way out of an embarrassing situation. This time the dead crowd’s reaction to Coi Leray’s Rolling Loud performance is what is making her trend.

Similar to what happened to Playboi Carti, the Rolling Loud crowd was not feeling Coi Leray’s music or energy on stage. To attempt making the moment less awkward Coi Leray started dancing like she did during her XXL Freestyle, but everything became more cringe when the crowd got even more silent.

A video where someone added a SpongeBob scene to Coi Leray’s Rolling Loud fail made it even more hilarious.

Ever since Coi Leray dissed Rico Nasty for no reason, her career has been slowly turning into a walking punchline. It seems like anything she does now becomes a meme moment on social media, and it may be the result of her not remaining humble.

Hopefully she’s taking all the criticism in stride, and uses it as motivation to improve her craft. 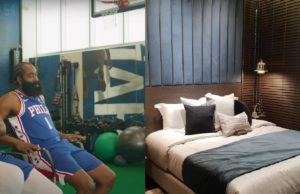 James Harden has been largely praised this offseason for the amazing transformation of his body. He seemingly...

Meek Mill Gets Pick Pocketed in Ghana Africa and Social Media Helps Get His...

Dani Leigh is back in the news again, and as per usual it has something to do with her "blackness". As with all the...