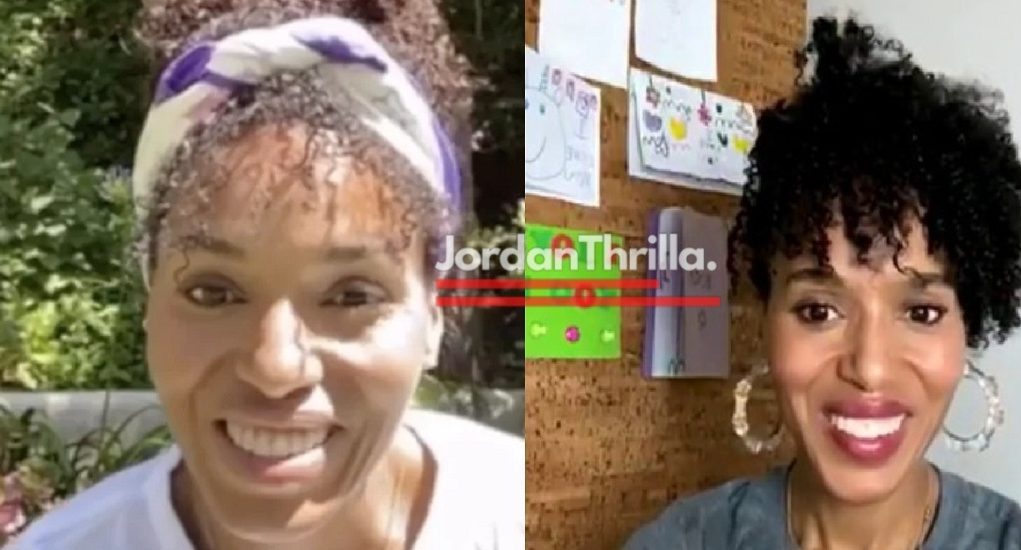 Social media is going off on Kerry Washington after she tweeted Prince Philip and DMX are in Heaven talking to each other. When Buckingam Palace announced that Duke of Edinburgh Prince Philip is dead at age 99 many people mourned his loss. However, on social media two groups whom were negatively impacted by Prince Philip during his time alive responded to the news in a different manner. In particular Irish Twitter and Black Twitter reacted to Prince Philip dead by posting tweets showing they feel indifferent about his passing.

Take a look at some viral reactions to Kerry Washington’s Tweet about Prince Philip and DMX’s death.

The TL to Kerry Washington: pic.twitter.com/rBTxGn2Yfl

Kerry Washington’s tweet was definitely a good hearted gesture, but perhaps she doesn’t know of the controversial history England has with Irish and black people.

Nevertheless, it’s clear she didn’t intend to alienate or offend anyone, because she quickly deleted the tweet once she noticed the controversy it was causing.

Mods are one of the things that makes PC gaming great. You can change any games physical...
- Advertisement - 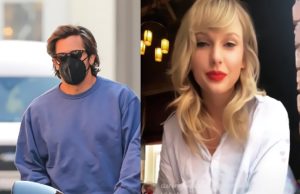