Last night in the legendary Apollo Theater in New York City, Drake made a statement that no one will soon forget. The Canadian rapper surprised the crowd by donning a pink mink coat, courtesy of fellow artist Camron, during his performance. The coat was a symbol of unity between two of hip-hop’s biggest stars.

Drake’s show was packed full of surprises. Not only did he perform a wide array of songs from his entire career, but he also brought Dipset onto the stage for a special surprise performance. Dipset is a hip-hop group from New York City and consists of the members Camron, Jim Jones, Juelz Santana, and Freekey Zekey. They performed some of their classic hits, bringing the crowd to their feet.

The pink mink that Drake was wearing during the performance was a special gift from Camron, and was one of the most iconic moments of the night. Drake wore the coat to honor Camron, and as a symbol of unity between two of hip-hop’s greatest stars. The crowd was in awe as Drake rocked the pink mink, showing how two different artists can come together to create something special.

The concert was an incredible experience, and Drake’s choice to wear Camron’s pink mink made the night even more memorable. It was a powerful statement of unity and a reminder of the power of collaboration.

Drake’s decision to wear the coat showed his respect for Camron and the entire Dipset crew, and showed the crowd that two different artists can come together and make something great. 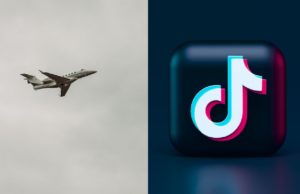 We've all heard of the theory that we are just NPCs living in a highly advanced computer... 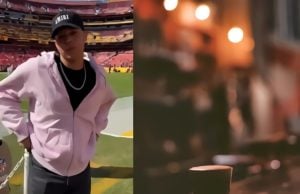 NBA media day is here, and with that comes questions from reporters who are still worried about personal decisions players are making to not...