A short video Quavo posted on his Instagram account is leading to some interesting reactions on social media. The footage has led to a conspiracy theory that Migos Quavo has a white sugar daddy.

In the video Quavo is riding with an old white man in the passenger seat of his car, and he shows him off like a pretty girl. It’s not clear exactly who that person is, but people are assuming it might be a rich music executive.

Even if that isn’t Quavo’s white sugar daddy, that video just has some strange vibes going on. It makes you think about rumors of rappers being gay for pay for music executives behind closed doors in order to keep their careers going on.

That used to Saweetie riding in that passenger seat. 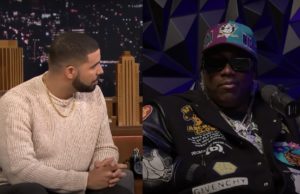 When Drake and Lil Yachty were driving down a busy street, Drake had a special surprise in... 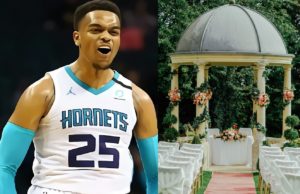 One of the scariest things you can see in professional sports is when a player collapses on the field. This often times happens due...