Jamal Murray is gassed after long grueling series vs Utah, and he had no idea he only gets two days of rest. Jamal Murry found out Nuggets vs Clippers series starts on Thursday on Live TV. When Scott Van Pelt made the revelation Jamal Murray said “Wait, we only get 2 days of rest!? That sucks.”.

Somehow Jamal Murray didn’t get the memo that the Conference semifinals begins Thursday at 8pm. He probably didn’t want to think about Kawhi Leonard guarding him too soon.

The look on Jamal Murray’s face tells the whole story. He probably had that same look when he accidentally leaked his own tape on IG Live.

Jamal Murray carried Denver on his back for 3 straight games, and was visibly in pain while doing so. Now he only has 2 days to get his body right for the physical punishment Clippers are about to deliver.

Pray for Jamal Murray through this tough time. Clippers might do him like they did Luka Doncic. 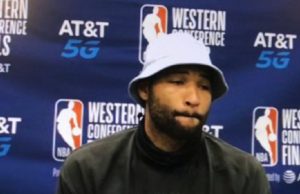 Demarcus Cousins is a Morris twin? DeMarcus Cousins disrespected Dario Saric during the game, but the poster...

Soulja Boy is one of the Hip-Hop kings of making unprecedented business moves, and it appears he...
- Advertisement - 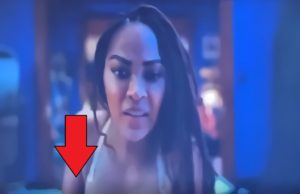 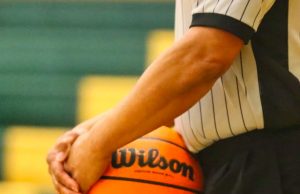