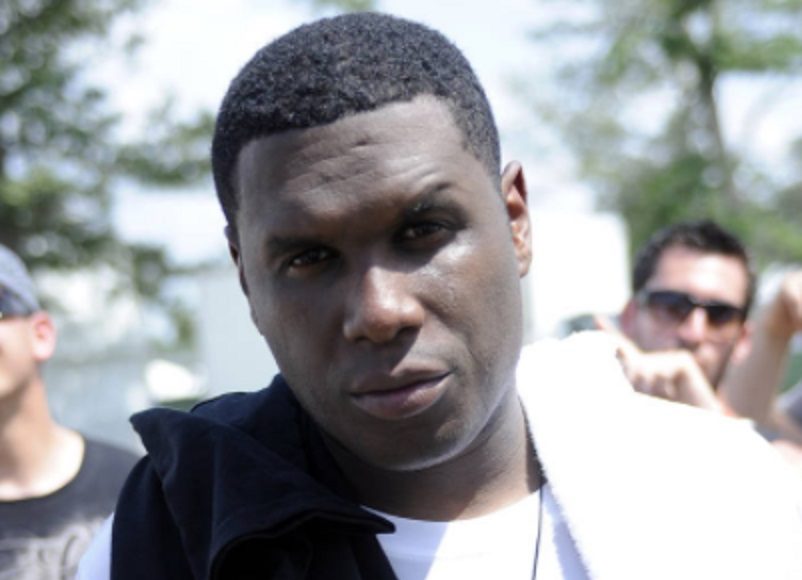 Abraham Cooper is the Director for the Global Social Action Agenda of the Simon Wiesenthal Center, which deals with Jewish human rights. Talmud is is the most important book of Rabbinic Judaism, and a source of Jewish laws. Rabinnic Judaism is known as the the mainstream version of Judaism.

It seems like Jay Electronica is doing his best Kanye West impression, at the same time you can tell he has really done a lot of studying on this subject matter. Jay Electronica also used to date Kate Rothschild, who is Jewish. Still there is no telling what made Jay Electronica decide to diss Rabbi Abraham Cooper and Jewish people in this lengthy twitter rant.

Jay Electronica doesn’t have much to lose career wise at this point in the entertainment industry, so it’s not likely he will apologize for his rant like Nick Cannon did.