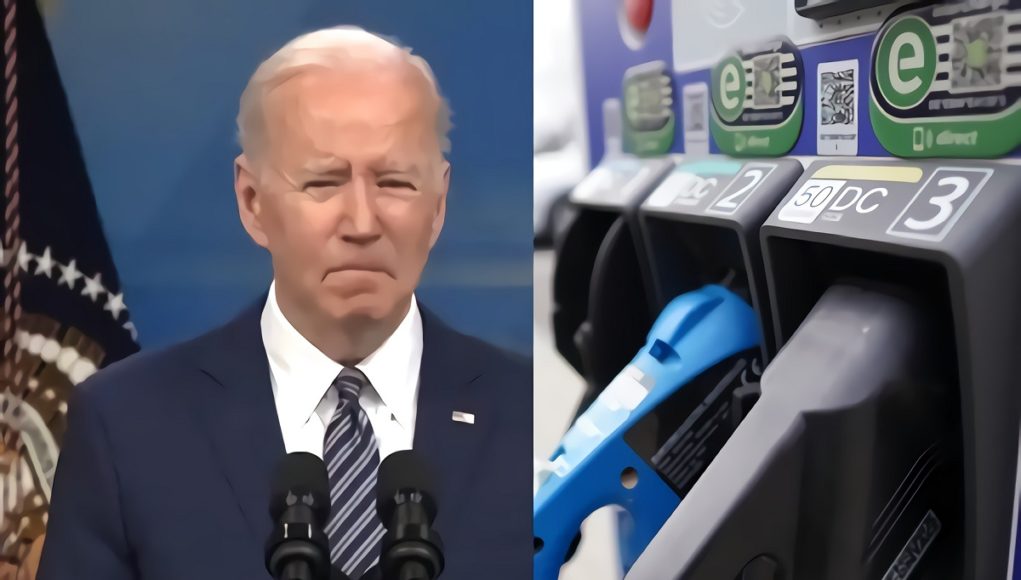 As gas prices continue to soar out of control under Joe Biden’s presidency he has come up with way for Americans to circumvent them. Since he became President Joe Biden has said many things that seem to show he has no idea what the average American goes through on a day to day basis, and people think this is another example.

Does Joe Biden’s ‘Save $80’ by Purchasing an Electric Comment About High Gas Prices Prove He is Out of Touch with Reality?

According to Joe Biden the average American can save $80 a month by just buying an Electric car. In his own words “A typical driver will save about $80 a month from not having to pay gas at the pump if they just buy an electric car“. For someone who is worth $8 Million dollars this logic seems great. However, to the average middle class American struggling to make ends meet in this disastrous economy his comment can be seen as condescending, and out of touch.

If you go by Joe Biden’s logic the average American should go to a dealership spend thousands on a new electric car just to save $80 a month in gas. Is that worth it considering that person will have to pay more in any repair costs for their electric car, have a new monthly car note, a much higher Electric bill from charging at home, and will have to spend thousands on a down payment? What makes his comment worse is that there is massive inflation going on in America, and many people can’t even afford to consistently fill up our gas tanks due to the ridiculous high fuel prices. Take a look at how social media reacted to Joe Biden’s “Save $80” by purchasing an Electric car remark.

Joe Biden has some of the lowest approval ratings in presidential history, and this might be another example of why. Many people from all political backgrounds seem to feel he is out of touch with reality.

Joe Biden’s ‘Save $80’ a month by buying an Electric car could be one of the most condescending remarks he has made depending on the how you perceive it. His PR team is probably in the lab right now figuring out how to spin the backlash into something positive. 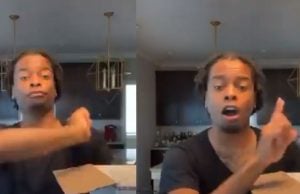 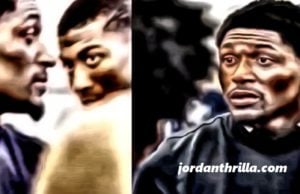 Bradley Beal is having one of the best seasons of his career on the court, but off...
- Advertisement - 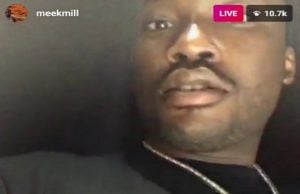 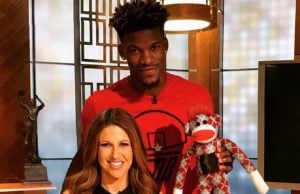