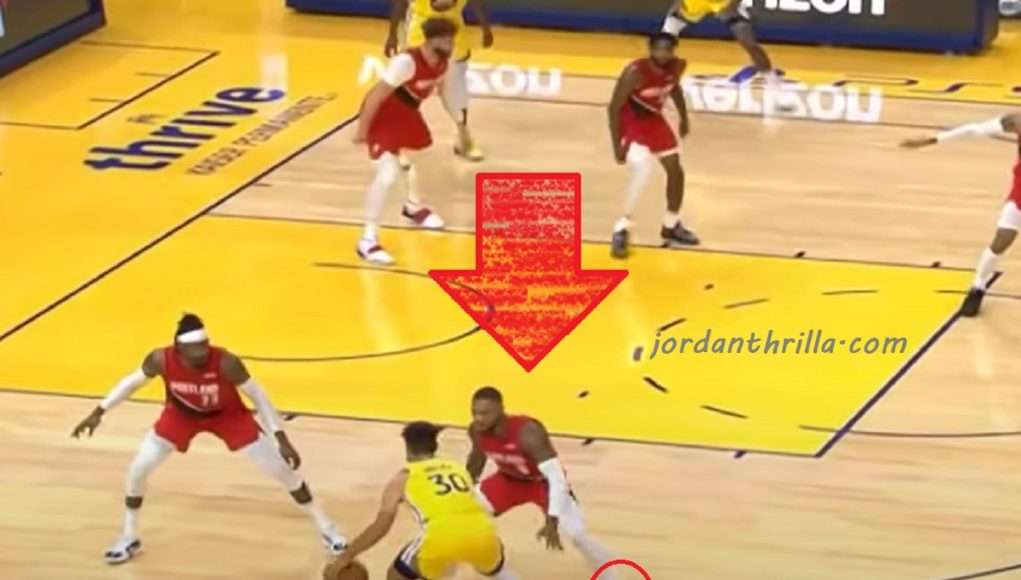 Joe Budden clowning Damian Lillard for letting Stephen Curry drop 62 points on him during Joe Budden Podcast is going viral. Not afraid to hurt his feelings Joe Budden bluntly asked Dame Lillard, “Why does Steph do that you?“.

At first Damian Lillard seemed offended when he responded saying “What you mean why he did that me?“. Then he seemed to realize getting mad would make things worse, and he took the high road.

Interestingly Damian Lillard’s response to Joe Budden followed a similar sentiment Steph Curry had when he reacted to Chris Paul taking his soul with the shimmy shake. In a nutshell Damian Lillard conveyed when you have done things to people, you can’t be mad when people do the same thing to you.

Joe Budden ain’t right for putting Damian Lillard on the spot like that, but that’s what makes the Joe Budden Podcast so great. They have zero chill. 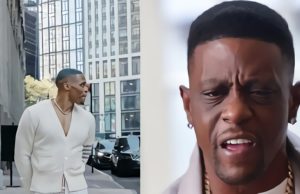 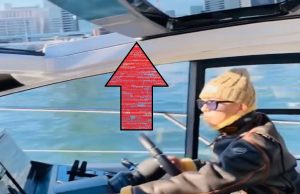 Drunk Tom Brady at Super Bowl LV parade in Tampa, Florida is taking over social media. Among his many funny antics when the drunk...