When Kevin Durant tweeted “#14 is different breed” on July 30 while watching an WNBA game, it was clear he was taking subliminal shots Aerial Powers.

It’s not confirmed that Kevin Durant was disrespecting Aerial Powers, but based on the timeline it seems clear he knew what he was doing by only posting the jersey number of another WNBA player. It all goes along with common issues of most people not knowing any WNBA player by their actual name when watching a game. Think of it like in NBA 2K when generic unknown players only get called by their jersey number.

There is always tension between WNBA and NBA, and it looks like Kevin Durant dissing Aerial Powers may have reignited it. 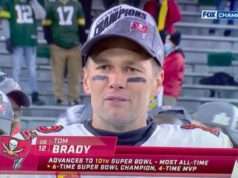 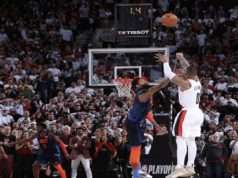 JordanThrilla - January 20, 2021
Kevin Porter Jr's NBA career is in jeopardy, and new details about his altercation with Koby Altman are shocking. According to new reports Kevin...