At UFC 261 every match ended in unbelievable fashion, but the most notable incident was Chris Weidman breaking his leg after kicking Uriah Hall. Most people think when a serious injury like this happens you immediately know something is wrong, but the human brain is so powerful that isn’t always the case.

Chris Weidman didn’t know his leg was broken until he tried to stand and it folded like rubber. That probably did more ancillary damage, which could possibly end his career. Many people are wondering how it’s possible he wasn’t aware of his leg was completely snapped. We will delve into that below, but first take a look at how it happened.

The Science Behind Chris Weidman Not Knowing His Leg Was Broken

When the human body experiences severe pain the first thing that happens is a rush of adrenaline is created the almost completely blocks out the pain. Instead what you feel is a burning sensation in that area of your body. When Chris Weidman’s leg broke he probably felt that burning sensation, but didn’t think twice about it since he had just kicked Uriah Hall’s thick shin bone area. When he finally tried standing on his broken leg it finally set in what had just happened.

NBA player Paul George described this happening when he broke his leg many years ago. When a reporter asked him if he felt pain, he described only feeling a burning sensation at first that didn’t hurt before not feeling anything at all when his brain blocked out the pain completely. It was later on the severe pain started rapidly setting in.

If there is any bright side to this situation it could be that a bone actually grows back harder than it was before it broke, because the bone cells repair themselves with a more dense type bone structure. In essence thee chances of Chris Weidman breaking his leg this way again would actually be lower.

The big issue here is ancillary damage, which means damage to the soft tissue like nerves, muscles, arteries, etc. That could lead to loss of function below the break area or amputation in extreme cases. 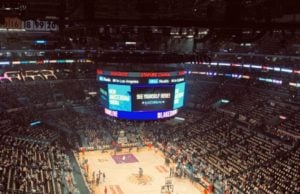 Clippers fans are boiling with anger after NBA released Clippers' schedule for the 2021-22 season. The ridiculously...
- Advertisement - 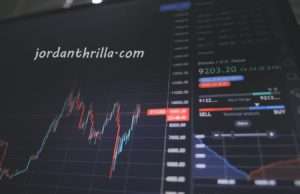 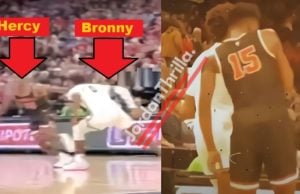 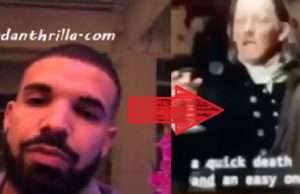