Illuminati Conspiracy theories are amidst after footage of a possible Lebron Illuminati 666 handshake at the end of Game 2. Some people believe Lebron James did an Illuminati handshake near the end of Lakers vs Rockets Game 2, while celebrating a dagger fadeaway jumper over Eric Gordon.

On the surface it looks like Lebron is simply dapping up his teammates a bunch of times. However, if you count the amount of times Lebron high fives his teammate you will see it equals a number commonly associated with the Illuminati. It’s an Illuminati number Lebron has been seen making before.

Lebron James dapped his teammate up exactly 6 times. One time before the camera panned in, and 5 times while the camera was focusing on him. Given those facts, it’s not far fetched that was Lebron’s Illuminati 666 handshake on full display. Again, not too long ago Lebron was seen making Illuminati 666 symbols during Lakers pregame ceremonies.

If that really was Lebron James doing an Illuminati handshake to celebrate Lakers winning Game 2, that’s real bad news for Rockets fans. Lebron James with the power of the Illuminati backing him would just be unfair. 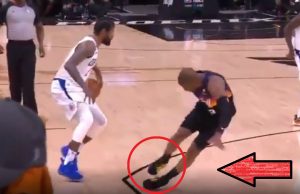 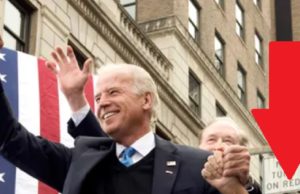