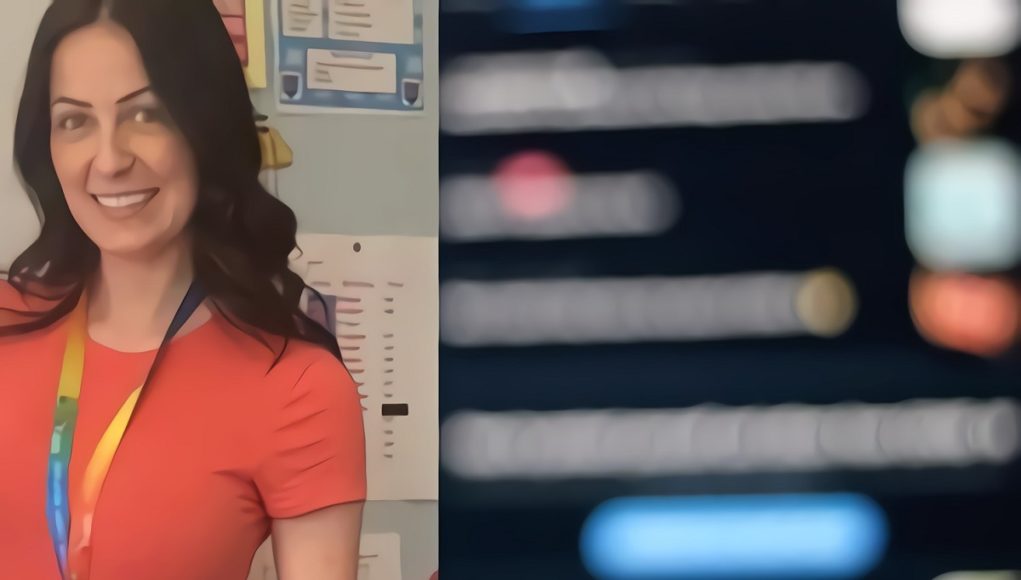 It happened again, another teacher has been exposed for having an OnlyFans account, and at the core of the issue was the fact that educators are underpaid. These days you hear stories like this all the time, where a teacher is discovered to have a secret side gig catering to people who are willing to pay for adult content. This story of a physic teacher from Scotland is particularly interesting, because she’s defending her choice to show her body to the world on the platform for a noble reason.

Kristy Buchan is a 33 year old physics teacher at Bannerman High School in Scotland. The respected educator secretly opened an OnlyFans account to make ends meet after her son got sick. Kirsty Buchan’s nude photos were an instant hit on the platform allowing her to make much more money than the salary from her day job educating youth. On the platform she goes by the name “Jessica Jackrabbit X” aka “jessjack69”, and her profile description reads “Good teacher gone bad, really bad”. Her teaching world came crashing down when someone leaked her OnlyFans account details, and the school became aware. Instead of allowing them to fire her, Kirsty Buchan quit her job, and made some bold statements as to why she made the choice to start selling nude photos of herself.

According to reports from Scottish News Agencies Kristy Buchan’s OnlyFans was made out of desperation due to terrible working conditions of her teaching career in terms of the workload and compensation. She recalled crying due to the stress from staying up late a night to do extra work that she wasn’t being paid for. She said the stress from her teaching job, became “unbelievable”. With no realistic options left, and sick son who needed medical treatment her OnlyFans career was born. No details have been released on how much she’s making per month on the platform, but it’s safe to say it’s much more than she was as a teacher.

According to reports the Kirsty Buchan OnlyFans leak happened as a result of students discovering her account. It’s not clear how they found out about it, but she must not have done a good job hiding it.

All in all her story seems similar to that of Samantha Peer, who also started an OnlyFans due to feeling underpaid as a teacher.

It's no secret that Lebron James and Draymond Green have become really close friends over the past... 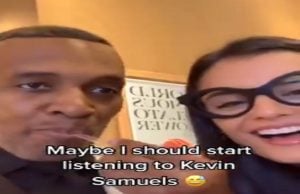