The dust settled around the release of Drake’s album, and now the jokes are coming in heavy. Perhaps the funniest social media creation so far is a TikToker showing how to make a Drake Certified Lover Boy song in 1 minute. The video was uploaded by TikTok user justinbernardez_.

How TikToker Justin Bernardez made a Drake CLB Song in 1 Minute.

Justinbernardez_‘s first step to making a Certified Lover Boy song in one minute is to find a beat that sounds like elevator music.

The next step was to mimic Drake’s lyrics about drinking alcohol, claiming he was better than his enemies, and beefing. In this case Justin Bernardez flipped the lyrics into more literal terms for a comedic factor. Of course you have to say these lyrics in Drake’s monotone rap voice.

The last step was to add in Drake’s adlibs, such as when he says “yeah” after every line.

The end result is a song that literally sounds just like Drake rapping on CLB.

It’s hard to tell if justinbernardez_ is dissing Drake, or just making lighthearted jokes. From a creative standpoint it can’t be a good thing that a TikToker accurately made a Drake Certified Lover Boy song in 1 minute.

That would point towards Drake being lazy with his creative process, which might be why most people without a biased opinion seem to feel CLB was underwhelming, and fell short of living up to the hype.

It would be hilarious if Justin Bernardez’s how to make a CLB song in one minute TikTok video starts a social media trend. Kanye West would love that. 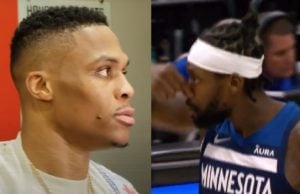 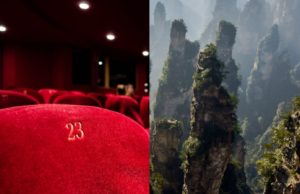 James Cameron is a legend in the Hollywood world with his previous greatest achievement being the spectacle...

Space images of Jupiter in 1879 vs Jupiter in 2021 may change the way think about technology. Most of the time we marvel at...