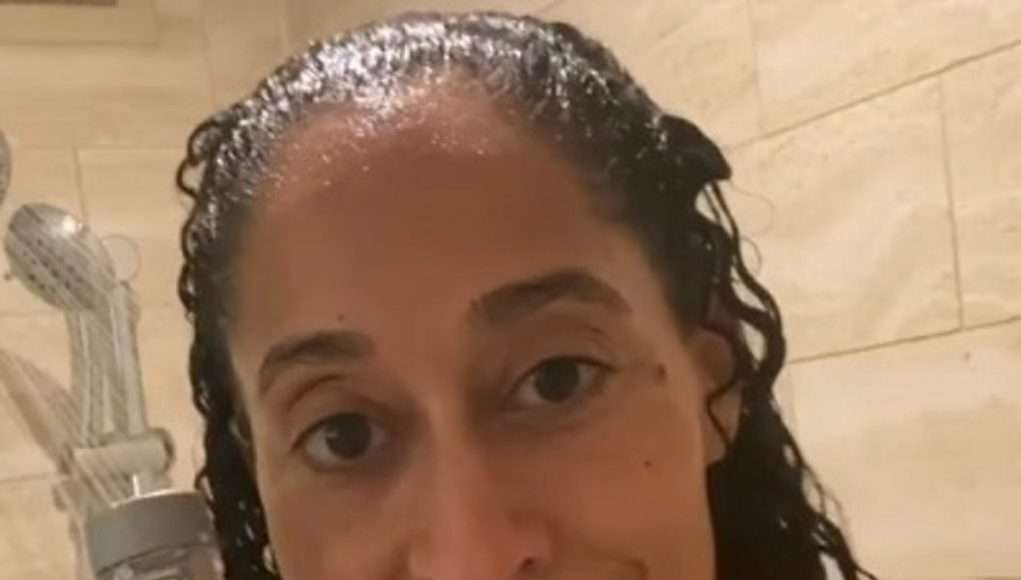 Tracee Ellis Ross Responds To P Diddy By Taking a Shower with a Bottle Of Ciroc.

Tracee Ellis Ross is viral after she released an Instagram video of herself in the shower making love to a bottle of Ciroc, in response to P Diddy.

She made the video to promote Black Excellence, which she says P Diddy and Ciroc brand is an example of.

The video had fans paying attention to other things rather than the bottle of Ciroc. P Diddy has to be happy about this video.

JordanThrilla - September 20, 2020
Is Cardi B finding out Offset is gay the reason for Cardi B's divorce? A Rapper Migos...