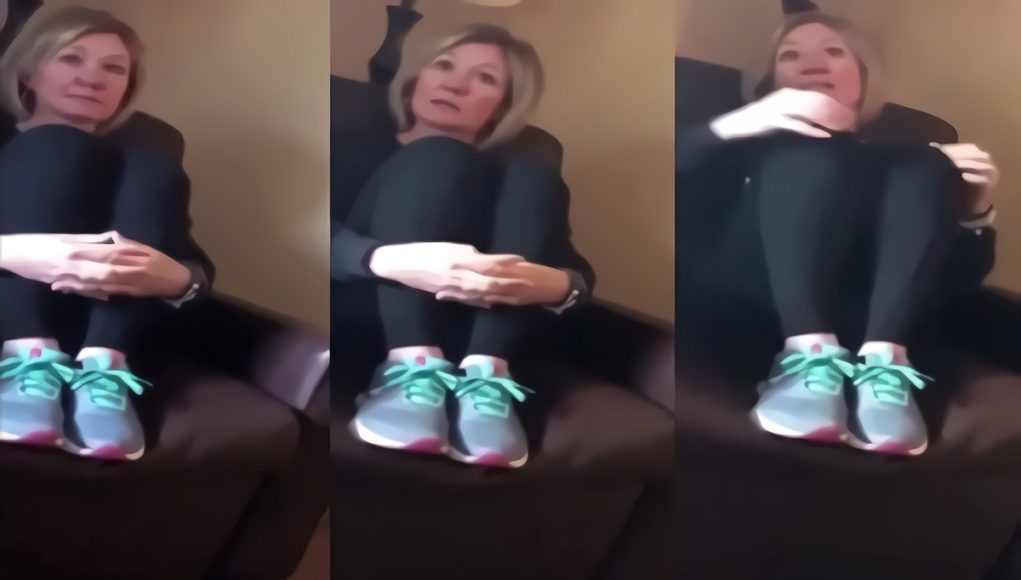 What would you say is the most petty reason to cheat on your significant other? Your answer probably won’t be pettier than the reason one woman cheated on her husband in a viral video. The saddest part about it is she didn’t even seem remorseful about the situation.

Woman Admits Cheating On Her Husband Because SHE Got Caught Lying

A viral video shows a man talking with his wife after finding text messages from another man in her phone. The text messages described how his wife gave the other man top as soon as he walked through the door after their secret date. The situation got extra crazy when his wife admitted cheating, because SHE got caught lying.

That’s not a joke, the husband caught his wife lying about something, then she cheated on him for it. His wife was mad she got caught lying, so she cheated on her husband for revenge. No matter which way you say that, it still sounds really bad.

Ironically his wife seemed to be lying to him again about how much time she spent with the other man. The worst part was she had to think for a long time when he asked her to tell him how she felt about cheating on her husband.

This situation changes the whole scope of what catching someone lying means. In theory his wife wouldn’t have cheated on him if he didn’t catch her lying, as crazy as that sounds.

Who knows maybe she would have cheated anyway considering how she reacted to getting caught. 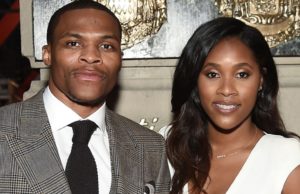 With less than 4 days to go before the world is able to play NBA 2K23 the controversy surrounding player ratings has began. This...