JordanThrilla
Home Conspiracy Theories Was Ben Askren VS Jake Paul Was Fixed So Snoop Dogg Could...

Jake Paul knocked down Ben Askren with a left hook in the early minutes of the first round. He got up quickly, and didn’t appear to be that dazed. Although he put his hands up ready to continue the fight, the referee quickly put a stop to the match. Jake Paul was declared winner by TKO.

The part you should pay close attention is this clip below. The referee asked Ben Askren if he was alright and he nodded his head. He also asked him to touch his hands with his gloves, which he also clearly did.

So why was the fight stopped?

The explanation that makes the most sense would be that a fix was in, because people like Snoop Dogg bet big money on Jake Paul winning. The referee was probably paid off too.

Sure he look very out of shape, but Ben Askren is a former UFC fighter. There’s no way that one punch dazed him that much. 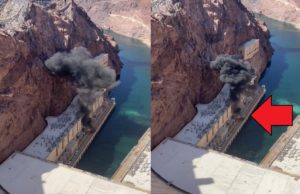 What Exploded in Hoover Dam? Video Shows What Caused Explosion at...

Taking a tour through Hoover Dam is usually a peaceful awe inspiring experience. It gives you an... 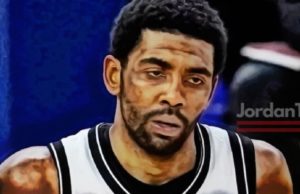 There's 10 games left to go in the season, and for some teams you'll see them start resting players more. However, some teams are...