Was Biggie Smalls gay? This question is viral after Lil Kim revealed something very strange he used to do back in the day. According to Lil Kim, Biggie Smalls would strip naked in front of his male friends and do the butterfly. The image of Biggie Smalls doing a butterfly is tough to think about.

Lil Kim says he did it as a prank, but this kind of prank that would be off limits for 99.9% of straight men. When you think about some the gay lyrics Biggie Smalls had hidden in his music it really makes you start to wonder. Remember on a song called “Big B**** H**” Biggie Smalls said,  “you look so good, I’ll suck on your daddy’s d****”.

Take a look at Lil Kim telling this gay story about Biggie Smalls.

Here is Lord Jamar talking about Biggie Small’s gay lyrics. He claims he didn’t want to call him out on it, which may be how most people felt.

When you hear about situations like what Lil Kim described, you wonder how different things might be if social media was around back then. The images we have in our minds of the type of people some legends were could change drastically.

Nevertheless Biggie Small remains one the greatest rappers ever, if not the GOAT. 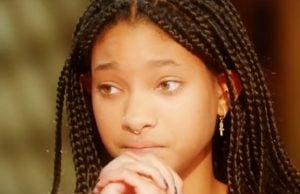 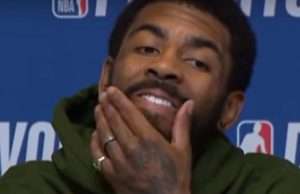 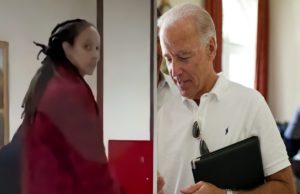