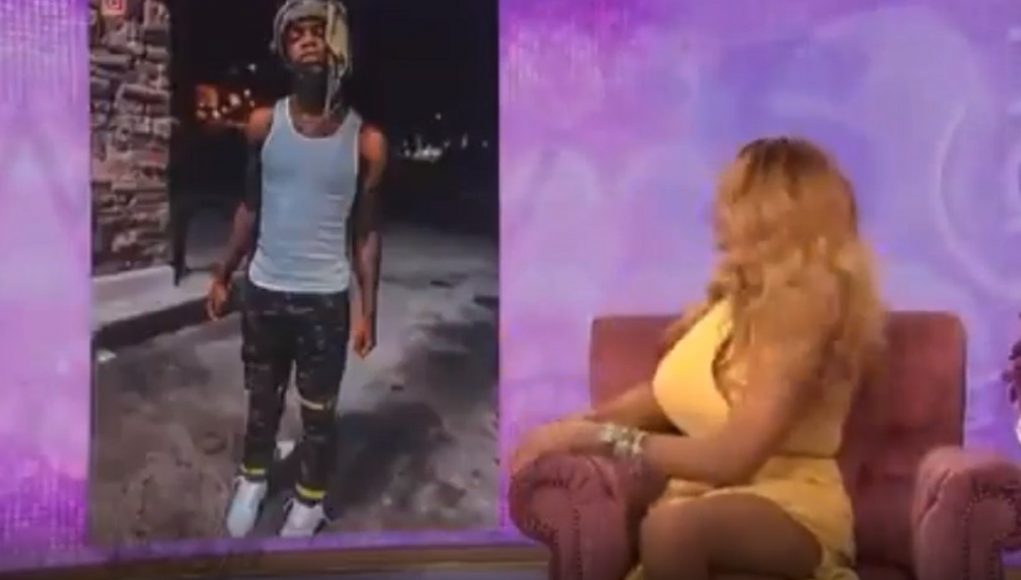 Wendy Williams’ Swavy rant started by her asking the audience to clap if they know who he is. Next she turned around and condescending looked his picture up and down as her strange audience laughed like there was something funny going on. Then she finally said, “He’s 19 and he was murdered Monday morning”.

Why did Wendy Williams diss Swavy knowing that he is dead?

Here is a viral reaction to Wendy Williams dissing Swavy before saying he was dead. You can see she has really ticked off a lot of people, and rightfully so because she is way out of pocket for this.

This wouldn’t be the first time Wendy Williams went out her way to disparage a black superstar on her show. She made condescending remarks about Benny the Butcher after he got shot.

The saddest part about this is that her audience and coworkers just egged her on while she disparaged a dead teenager for no reason. Swavy was shot and killed in Wilmington Delaware earlier this week. Details of his murder are being kept under wraps for legal reasons. 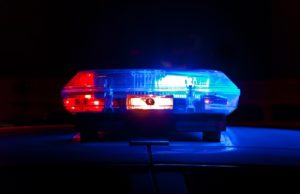 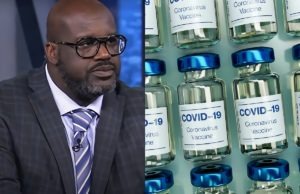